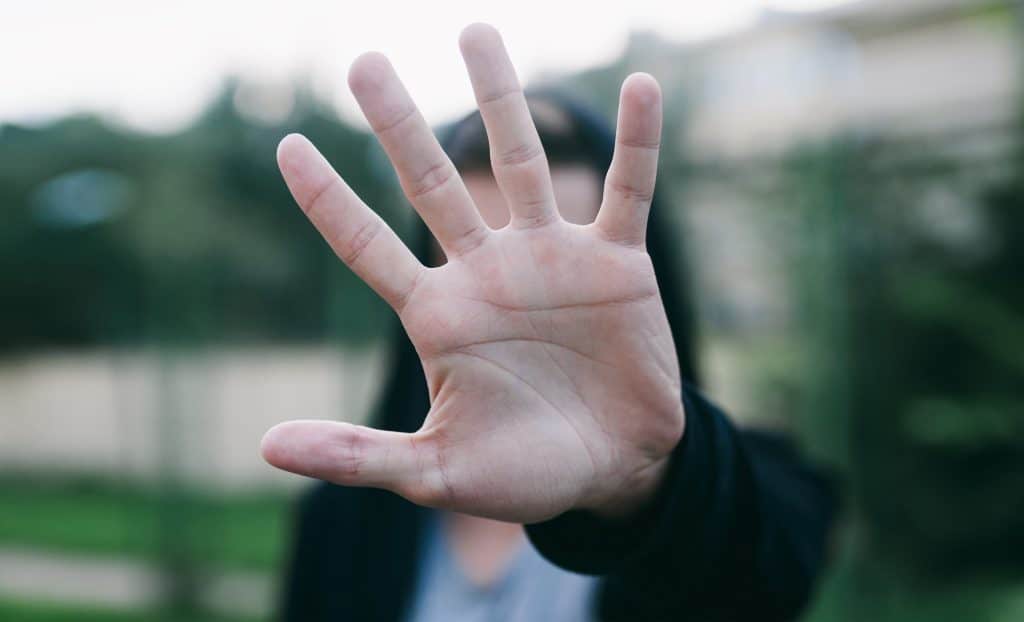 The addition of the new biometric modality, which was developed by Tenpay Payment Technology, follows the introduction of passwords, fingerprints, and face biometrics over the past few years.

According to Tech Planet, the palm biometric payments in WeChat have been tested so far by merchants in Shenzhen, China. Users will first have to enroll their palm biometrics using a device equipped with a display screen and a palm print recognition area.

After enrolment, they will be able to pay with their palm at stores supporting the biometric, without having to touch the actual scanner, thus also reducing health-related concerns for users.

Seattle’s Climate Pledge Arena announced it will expand the use of the Amazon One palm recognition and payment solution at three additional concession areas.

As with WeChat’s new Palm Payment option, customers intending to use Amazon One will first have to enroll their biometric information. They will be able to do so at kiosks located outside the three concession areas.

The new deployment comes months after the firm first announced it was deploying its Amazon One palm biometric technology with the Climate Pledge Arena in Seattle.

The WeChat and Amazon deployments come at a time of substantial growth for the palm biometric market, which is currently forecast to reach $531.37 million by 2027.