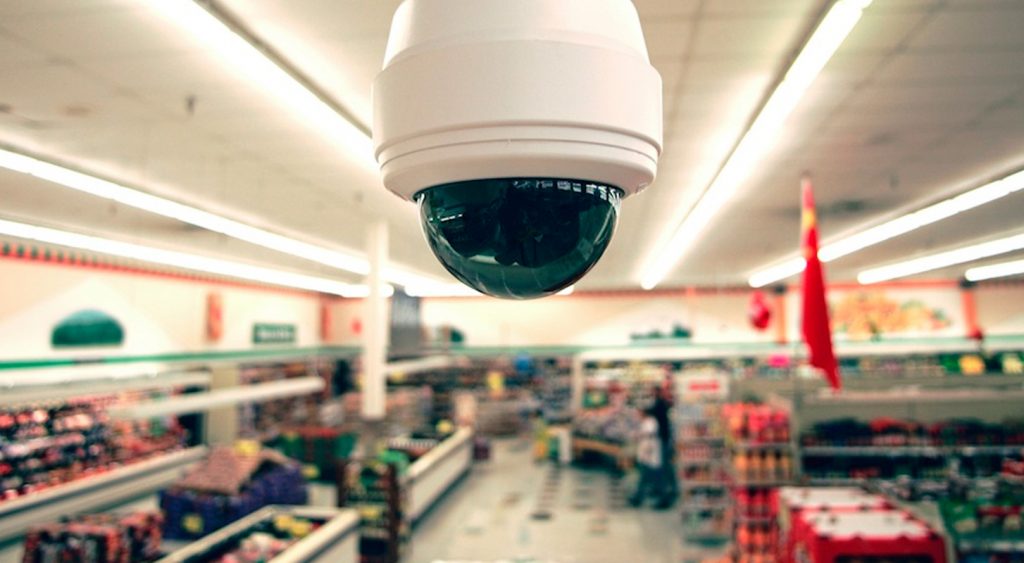 A grocery cooperative in New Zealand is testing facial recognition tools in several stores as a way to combat a rise in retail theft, according to a news release.

“Supermarkets are on the frontline of the rising trend of retail crime with our teams dealing with daily incidents of assault, aggression and theft,” said Chris Quin, CEO of Foodstuffs North Island, a cooperative of more than 320 local grocers. “Facial recognition technology is one of the only tools we’ve identified that could help us to proactively target and reduce theft, burglary, robbery, assault, and other aggressive, violent or threatening behaviour by repeat offenders.”

Quin pointed to data showing that a whopping 246 percent rise in serious incidents since 2020, including theft, robbery, assault and other aggressive, violent and threatening behaviour. Repeat offenders are a major problem, with a likelihood that nearly 25 percent of cases will involve a repeat offender.

“This is where facial recognition technology could help,” said Quin. “It may be able to sit alongside all our other security and safety initiatives, helping to proactively identify anyone who should not be in the store, or who is a known accomplice of an offender,” says Quin.

To address potential privacy and security concerns, Foodstuffs North Island has consulted with the Office of the Privacy Commissioner for New Zealand on regulations around biometrics, data collection and face scanning. The grocery collective will post signs at any store where facial recognition is being trialed. Twenty-nine supermarkets on the North Island will deploy the facial biometrics tool.

Quin said once results of the trial are in, a decision will be made whether to use facial recognition technology on an ongoing basis in North Island stores.

Facial recognition is already common in select retail stores in North America and Australia. In the U.S., the Albertson’s grocery chain uses facial recognition cameras that have led to arrests, while in Canada, the Chinese supermarket chain Foodymart partnered with SnapPay to bring face biometrics payments to its stores in Toronto and British Columbia.

Members of the Foodstuffs North Island collective own and operate the New World, PAK’nSAVE, Gilmours and Four Square grocery store brands in the region.