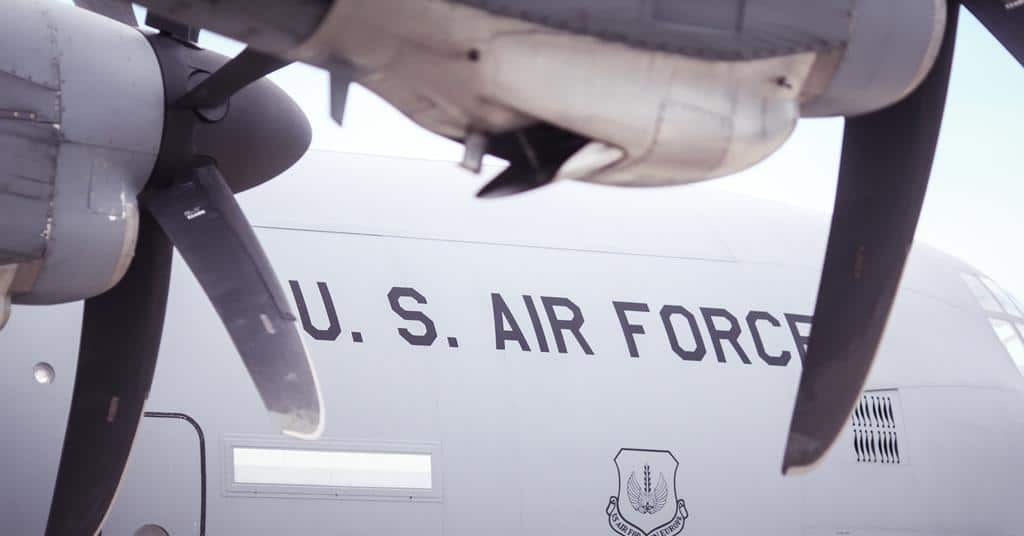 Because lack of information is more dangerous than an enemy’s capabilities, a pair of vendors say they have developed a way to deliver at least basic health biometrics of individual soldiers to officers.

Current communications equipment tells leaders where their forces are, whether on patrol or in a battle, something that has benefited modern militaries. Until now, however, it has been difficult or impossible to assess each fighter’s physical condition.

Executives at Somewear Labs, working with human-performance consulting firm Guardian Premier Solutions, say a training wing of the United States Air Force is testing their idea. Knowing the individual or aggregated condition of fighters adds a new dimension to warfare.

Not only can rescues or medical aid be organized more quickly, but tacticians can learn in, reportedly in close to real time, how ready a group of fighters is to tackle a critical challenge.

The combination of position location information with biometrics is a first, the company says.

The company says that the Air Force Special Warfare Training Wing, which focuses narrowly on improving troop performance, is testing how the communication nodes integrate with the increasing number of electronics and sensors that fighters bear.

Transmitters can be programmed to send alerts abut triggering events, like a high temperature or lack of movement over a present period.

This focus on individuals in settings where everyone is teamed is not new. Biometrics are being collected to see in great detail how troops are doing in training.