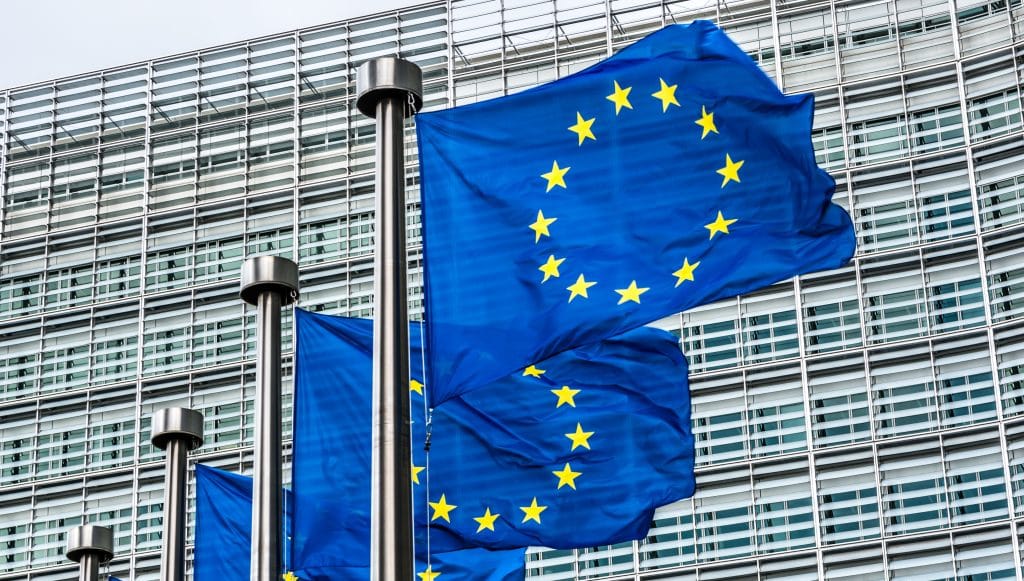 The European Union has come to an agreement on the much-discussed Artificial Intelligence (AI) Act, which would allow law enforcement to use biometric identification in public spaces when strictly necessary.

According to the leaked revision of the report, the Council of the EU voted to ban AI from being used for social scoring, but several civil society groups are not happy about the conclusions reached by the EU concerning biometrics.

The Council’s new text narrows down the definition of AI systems to those developed through machine learning approaches and logic- and knowledge-based approaches. It also adds a new layer to the high-risk classification definition to ensure AI systems will not be likely to cause serious fundamental rights violations.

Transparency guidelines have also been updated to enable individuals to know when their information, including biometrics, is being processed by high-risk AI systems. A particular provision has been added in this regard for emotion recognition systems.

Additionally, the articles defining “public spaces” and “remote biometric identification system” have been edited in the new text to provide more context about both concepts.

However, the European Consumer Organisation (BEUC) said issues concerning facial recognition by companies in public areas have not been adequately addressed, and that the criteria for classifying systems as “high risk” were watered down, Reuters reports.

Automation watchdog and non-profit Algorithm Watch echoed the point, saying the new rules will not align with the German government’s vows to protect fundamental rights.

Refugees International adds that the proposed EU AI Act does not adequately address and prevent the harms of using AI for migration purposes.

“A ban on remote biometric identification […] is required to prevent the dystopian scenario in which technologies are used to scan border areas as deterrence and part of a wider interdiction regime,” wrote the non-profit.

The AI Act draft rules need to be discussed with EU countries and lawmakers next year before they can be officially implemented.