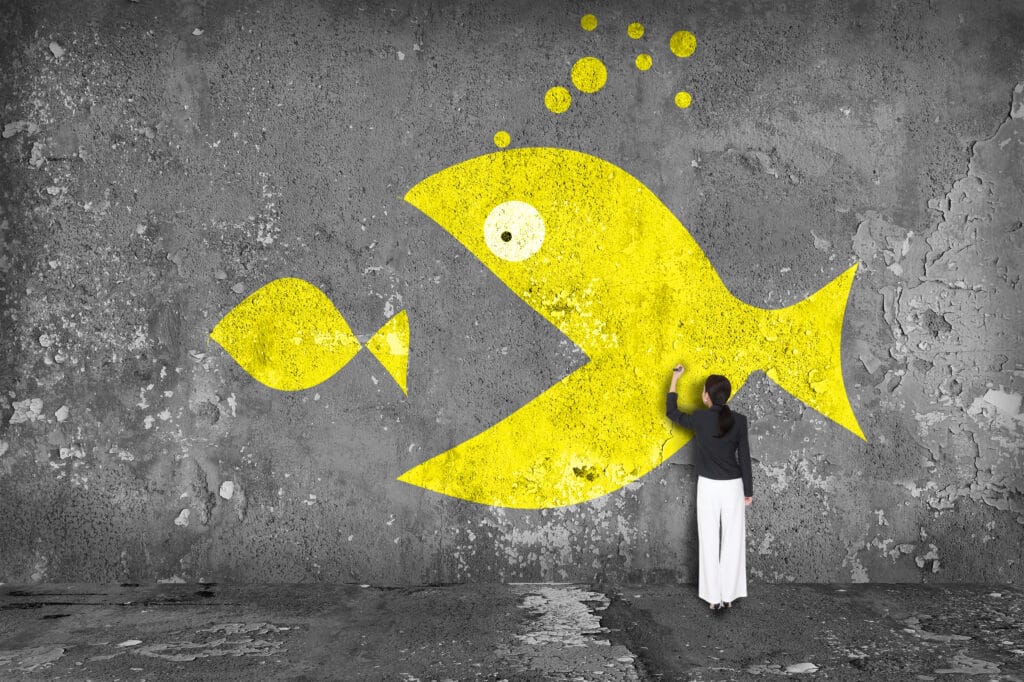 Already a major shareholder in Netcetera, Gieseke+Devrient has taken the majority stake and ushered the acquired firm’s CEO to the door. The goal is to increase Netcetera’s global business.

The deal’s value has not been divulged. G+D embeds biometric capabilities into many of its products.

Digital security company G+D had held a 30 percent share of digital-payments software maker Netcetera and is expected to close a deal in February through which it will own a 60 percent position. G+D first invested in the company in 2020.

The 170-year-old company is comprised of 89 subsidiaries and joint ventures globally, one of which is digital ID vendor Veridos.

It raised €130 million ($135.3 million at the time) through a long-term debt instrument in November. G+D agreed to a promissory note loan, a financial tool that specifies when borrowed money is repaid. An earlier debt offering reportedly was oversubscribed, revamped and refloated.

Zurich-based Netcetera acts as an IT consultant as well as software writer. Its clients are in fintech, health care, insurance, transportation and media.

G+D has said it plans to let Netcetera operate independently, but Andrej Vckovski, CEO and co-founder, is being replaced. Vckovski plans to remain vice chairman of Netcetera’s board.

Carsten Wengel will be CEO February 1. Wengel leads global sales and distribution for digital and card-based payments. Nanette Haubensak was named the new CFO in September.