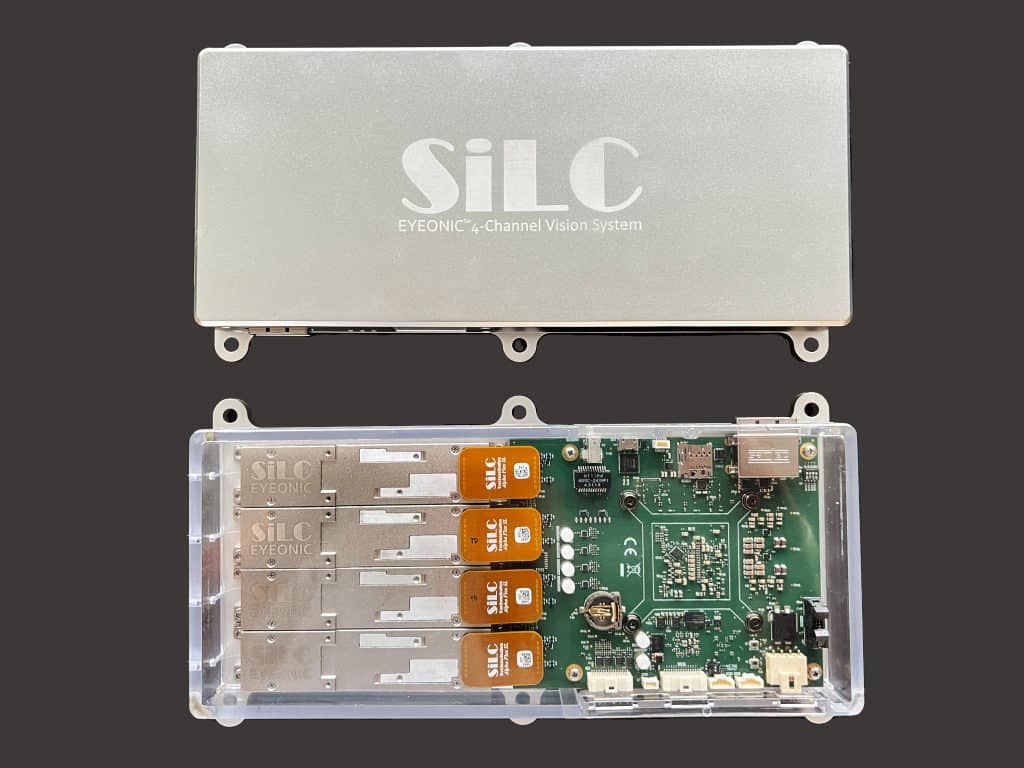 Called Eyeonic, the solution brings the firm’s photonics technology to one of the industry’s first available turnkey vision solutions. Its goal is to reduce time to market for manufacturers looking at incorporating machine vision into their products.

According to SiLC, the new solution delivers the highest levels of vision perception to identify and avoid objects with very low latency, even at distances greater than 1 kilometer.

Thanks to these specifications, the sensor can measure the shape and distance of objects with high precision at substantial distances and reportedly provide more than ten times the definition and accuracy of legacy LiDAR offerings.

“Our goal is to change the status quo for machine vision,” comments SiLC CEO Mehdi Asghari. “When bringing vision to machines, the criticality of ranging precision, direct monitoring of motion through instantaneous velocity, spatial resolution for recognition of fine features and polarization for material detection cannot be understated.”

The company confirmed it will showcase the Eyeonic Vision System capabilities next month at CES 2023 in Las Vegas, but Asghari says the device is already available for shipping worldwide.

“At CES, we’re showing the industry’s most powerful system, and it is shipping to strategic customers,” the CEO adds. “SiLC is poised to accelerate time to market for leaders in the machine vision arena looking to bring unparalleled vision to their applications in the future.”

The release of the new solution comes months after the company first unveiled the new sensors, which it said could also be used for 3D biometrics to identify people’s faces at a distance.