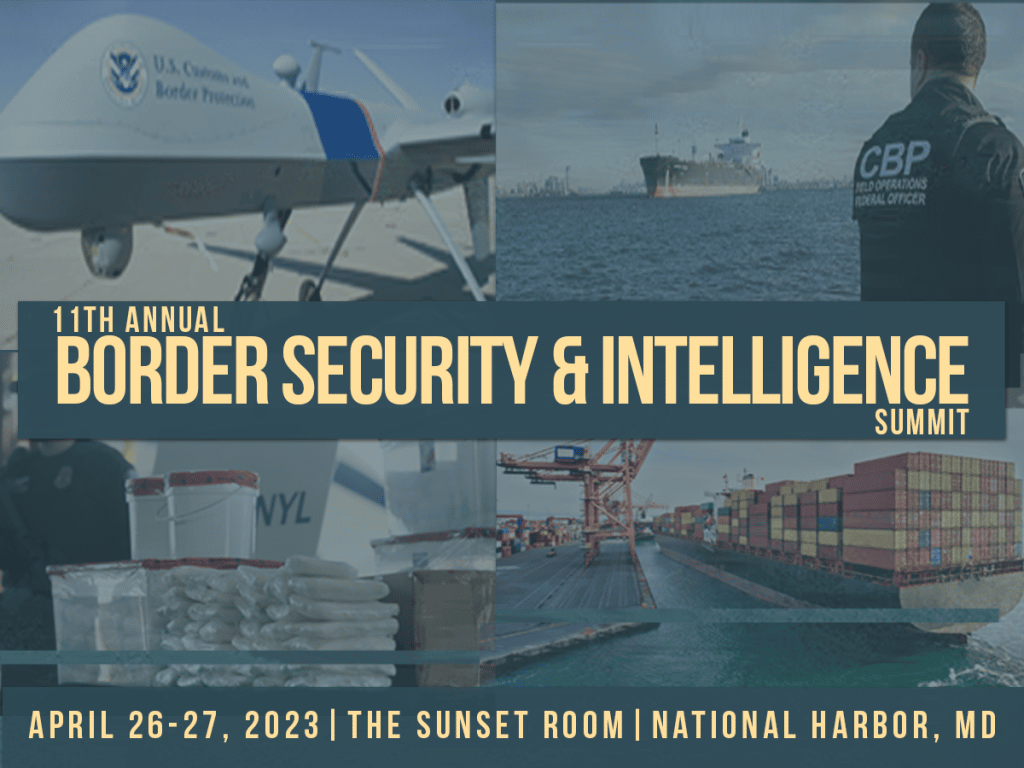 DSI’s 11th Annual Border Security & Intelligence Summit will bring together DHS, IC, federal agencies and industry to discuss current/future efforts toward integrating new policies and advanced technologies that are helping to ensure the continued protection & security of our Nation’s borders. At this forum, senior level leaders from the across the USG will detail intelligence strategies and solutions toward combating transnational organized crime, illicit trade and travel, human smuggling/trafficking, and other threats to the U.S. Homeland.


Topics of discussion will include:
Detecting and Dismantling Transnational Criminal Threats to Increase Security and Defend US Security Interests
Facilitating Safe and Lawful Trade and Travel at Points of Entry across the US Border
Increasing DoD-LEA Interoperability to Strengthen US Borders and Protect the Homeland
Modernizing Border Protection to Ensure Safety and Security Against Existing and Emerging Threats
Embracing Innovative Technologies and Systems to Establish a 21st Century Border Security Strategy