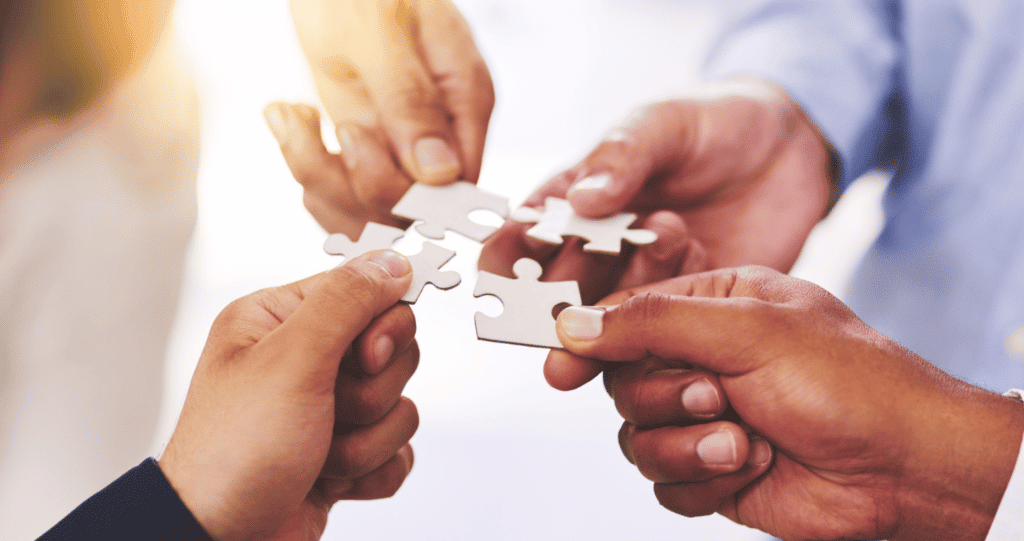 A memorandum of understanding signed by the governments of the Philippines and Singapore that will allow each nation’s digital ID to be recognized in the other’s jurisdiction has been revealed by a government publication. The deal fits with a broader global trend of bi-lateral deals between nations to promote interoperability among digital identity and related systems.

The deal was originally signed in 2022, but has only now been made public by the Philippines, as officials met to discuss its implementation.

An official with the Philippines Department of Information and Communications Technology (DICT) noted Singapore’s extensive experience with digital government services and cybersecurity, and said the Department hopes to learn best practices from their regional partner.

That means mutual recognition of the PhilID and Singapore’s Singpass is likely on the way.

Knowledge and technical expertise on combatting fraud and protecting personal data will also be shared under the MoU.

The DICT recently signed digital partnerships with Belgium and China.

More cross-border partnerships on the way

Singapore is also looking for ways to collaborate with India on digital public infrastructure, including the massive Aadhaar digital identity system, reports ThePrint. This is according to an official with Singapore’s central bank.

“India is a technology superpower in advanced digital public infrastructure (DPI), making it an ideal partner for us to collaborate. We look forward to associations with regard to our national identification infrastructure similar to Aadhaar in India,” Monetary Authority of Singapore (MAS) Chief Fintech Officer Sopnendu Mohanty told PTI.

An integration of platforms for cross-border trade operated by the two countries could also be pursued. Remittances could be simplified by integrating Singaporean systems with India’s Unified Payments Interface.

An article in public policy consultant Covington’s Global Policy Watch suggests that the EU is taking a similar approach, starting with three deals announced last year, but could soon expand to countries like Thailand and Malaysia.

Separate ‘Digital Partnerships’ between the EU and Singapore, Japan, and South Korea were signed in 2022. All three are slated to take effect in 2023.

Covington predicts the partnerships will serve as “a strategic pathfinder” for closer cooperation on digital identity, services, and infrastructure between the ASEAN region and the EU.