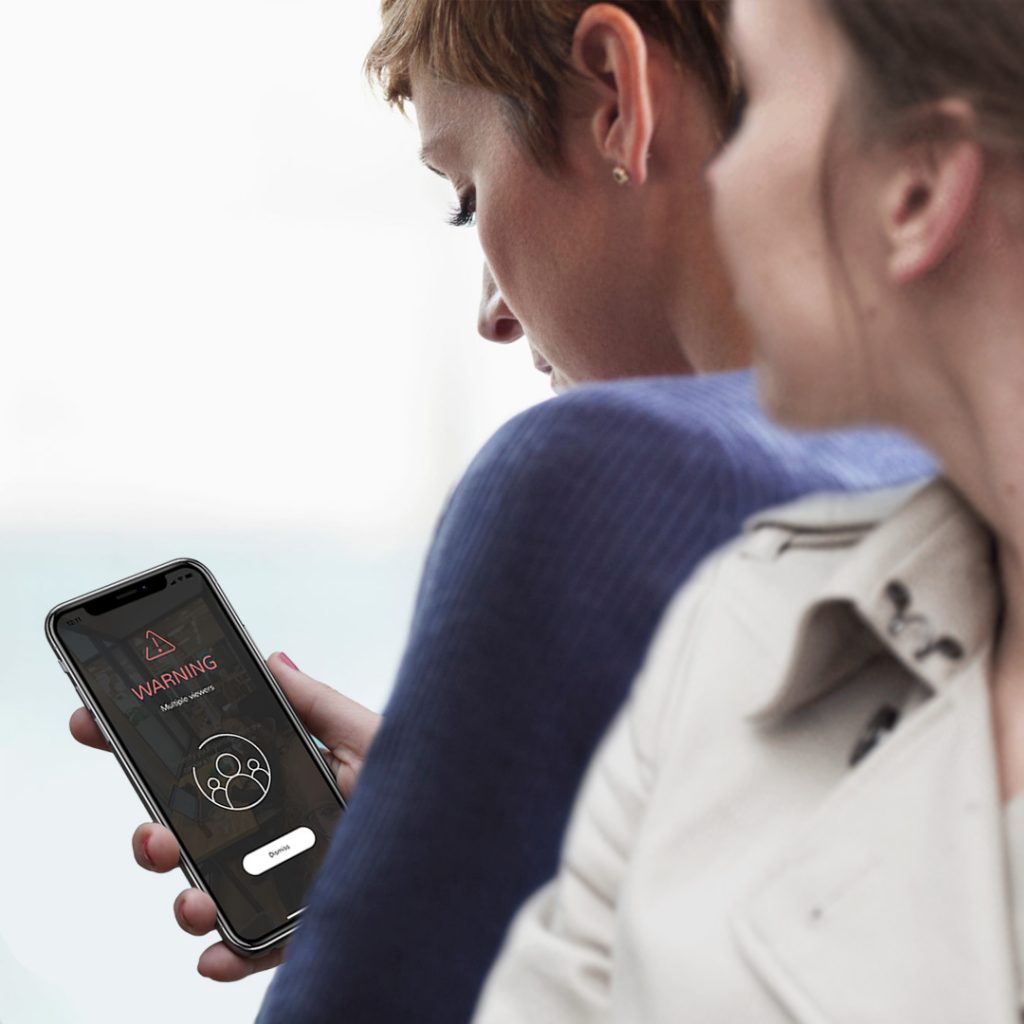 A new method for authenticating blind and low-vision (BLV) users via haptic vibrations has been tested by researchers at the University of Waterloo and the Rochester Institute of Technology.

Called OneButtonPIN, the new method is described in a study published in the Proceedings of the ACM on Human-Computer Interaction journal and aims to make authentication more user-friendly and secure for BLV individuals.

“More traditional forms of entry are vulnerable due to many BLV people’s use of screen reader technology,” says Stacey Watson, a lecturer in computer science and one of the researchers on the study.

“PIN users are vulnerable both to eavesdropping and shoulder surfing attacks, which is where someone nearby can observe a user’s device without their knowledge.”

According to a blog post on the university’s site, the solution enables users to insert PIN codes into various devices via a single large button and a series of haptic vibrations. The user counts pauses in the vibrations, and releases it when it reacheds the desired number, and then repeats the process to input the code.

The researchers say they created OneButtonPIN to allay BLV individuals’ frustration with traditional authentication methods, including fingerprint and face biometrics.

Commenting on the findings, Watson adds that the new method also proved more secure than traditional methods. When ten sighted participants observed people using both conventional PIN entry methods and OneButtonPIN, all of them could successfully guess users’ PINs using traditional methods, but none of them could guess code input using OneButtonPIN.

Haptic technologies are also currently being tested by GM for automotive applications and by Boréas for smartphones.