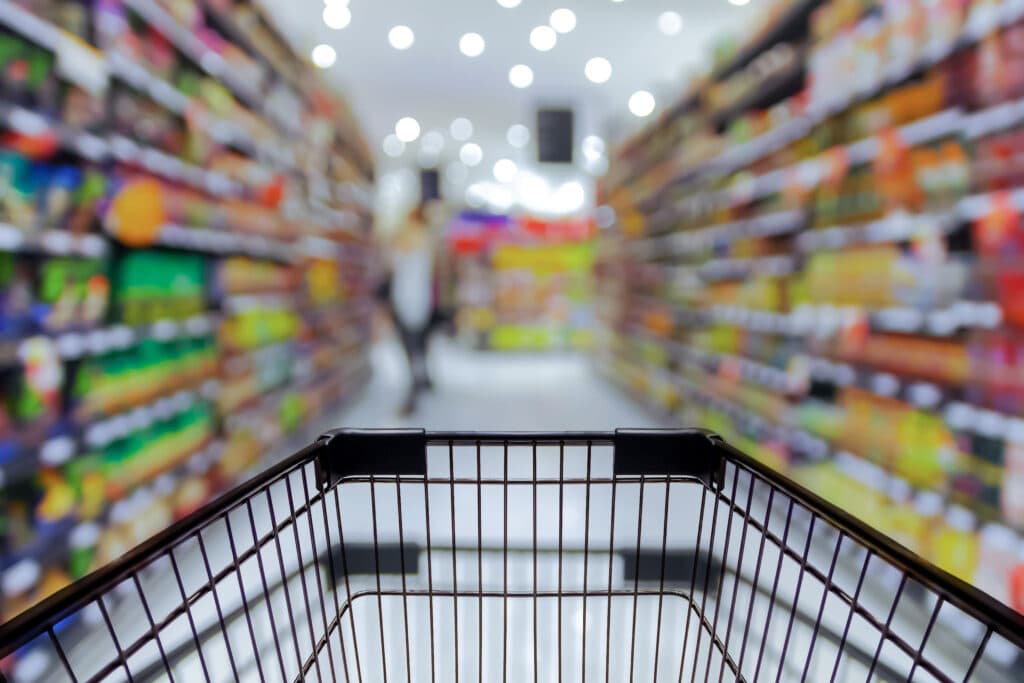 Biometrics still plays a small role in the United States’ retail industry compared to more conventional technologies, but innovations are working their way in.

Next week’s annual National Retail Federation convention will demonstrate at least six new or newly updated biometrics products made around the world.

Customer-loyalty firm Brierly, based in Texas, will be talking up the integration of its LoyaltyonDemand platform with fintech PopID’s facial biometric ID verification algorithm. It is a point-of-sale integration designed to reduce the friction that interferes with loyalty members’ reward redemption.

PopID, a California-based subsidiary of Cali Group, will be at the NRF’s show promoting another integration, as well. North Carolina-based Toshiba Global Commerce Solutions is now using PopID’s PopPay facial-recognition payment software in its Elera platform – its front-end point-of-sale and self-service stations.

Toshiba says it will bring to the show its Pro-X hybrid kiosk armed with PopPay.

Switzerland-based Sensormatic, a unit of Johnson Controls, has registered for NRF to demonstrate IQ-branded services including anonymized facial recognition and emotion recognition.

Sensormatic has integrated U.S.-based Vsblty Groupe biometric software into its product line and, in turn, Vsblty has worked with ONYX Display Media on Cooler as a Medium, a system expected to be on display at NRF.

Cooler – as in the large glass doors of refrigerated cases — has facial detection algorithms but also the ability to judge age, gender and emotions via interactive displays.

Innovative Technology, a United Kingdom-based firm also referred to as ITL, will be showing off wares, too, although it is not clear if any will be on the market in the U.S. yet. Demonstrations will include biometric age estimation and access control.