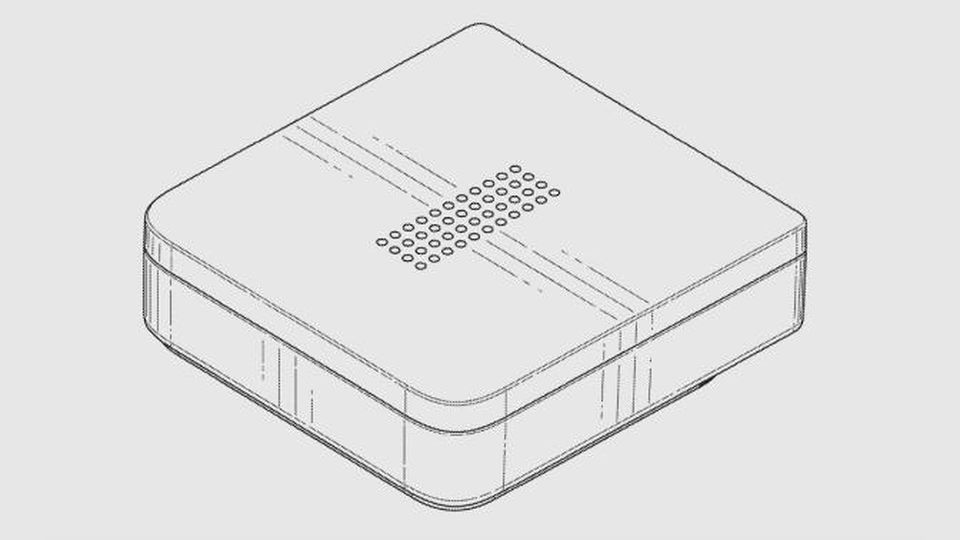 A patent application made public by the U.S. Patent Office this week appears to illustrate a prototype of a proposed smart speaker from Facebook.

The application, which was filed December 29, 2016, contains no data on the device’s internal technology or functionality.

The release of a series of voice recognition devices this summer from Facebook had been rumored in the technology press last February.

Attention on privacy issues due to the Cambridge Analytica scandal and Russian disinformation campaigns waged during the last U.S. presidential election has caused Facebook to reportedly delay its smart speaker product line.