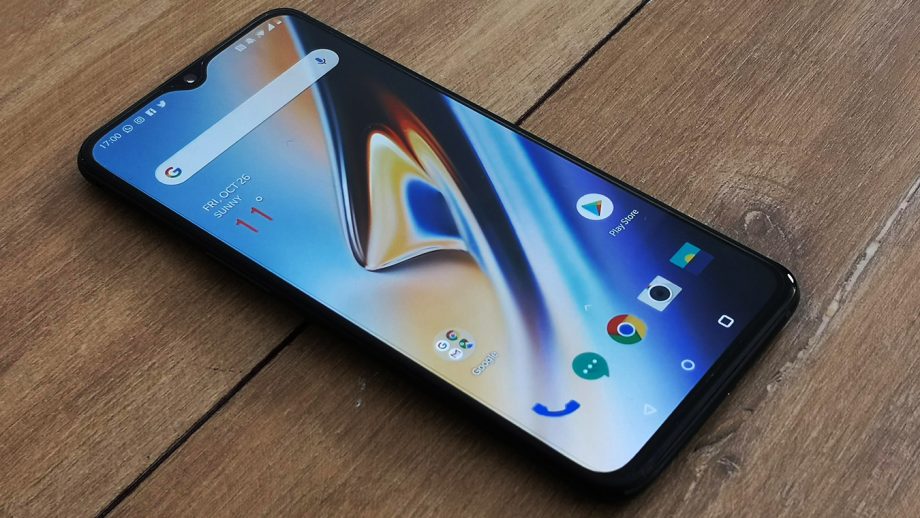 Since the company announced in March that its in-display fingerprint sensor was featured in vivo’s X21 flagship smartphone, Goodix’s sensor technology has been adopted by a number of mainstream device brands including the recently launched Huawei Mate 20, Mate 20 Pro, Mate 20 X, and Mate 20 RS Porsche Design.

Goodix reports that it is continuing to strengthen its global strategic layout and has accelerated the construction of a global R&D innovation and technical service system. The Shenzhen-headquartered company has established nine R&D, tech support and representative offices around the world including Shenzhen, Chengdu, Shanghai, Beijing, San Diego, Irvine, Dresden, Seoul, and Taiwan.

In September Fingerprint Cards filed a complaint with the Beijing Intellectual Property Court against Goodix and a distribution company, regarding infringement of one of Fingerprint Cards’ Chinese patents. Goodix responded with a statement noting its belief that the lawsuit is without merit and that it will vigorously defend itself against FPC allegations.