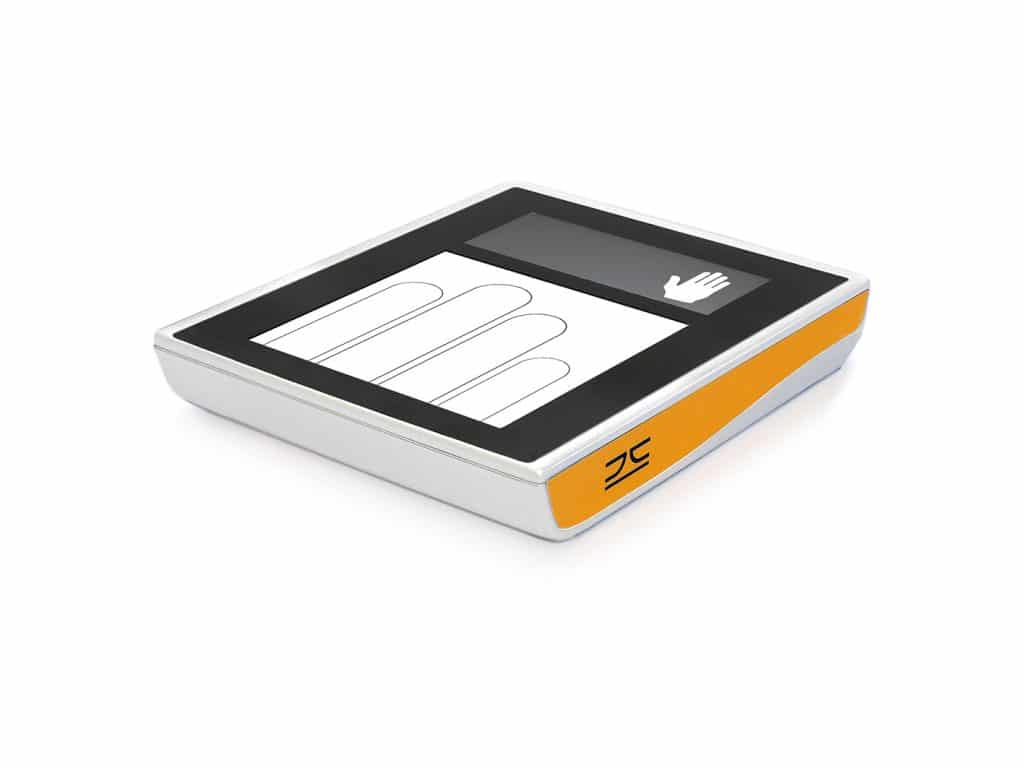 JENETRIC announced that its LIVETOUCH QUATTRO tenprint scanner has been selected by the German Federal Police to equip the borders as part of the European Entry and Exit System. The multi-year contract for 1,700 fingerprint scanners will see more than 900 units delivered in 2019.

LIVETOUCH QUATTRO features an integrated display that provides feedback before and during fingerprint capture, ensuring that any user, regardless of their level of knowledge, language or culture, can capture fingerprints quickly and accurately. Its compact size design allows easy integration into various border police capture systems.

“The acceptance of biometric applications is highly determined by the user-friendliness of the systems,” explains Roberto Wolfer, one of the founders and CEOs of JENETRIC. “Therefore it plays an important role that the devices interact actively and in real time with the user. We are pleased that the German Federal Police has taken this aspect into account and that our devices are now being used at all airports in Germany.”

The European Union recently finalized specifications for the biometrics used in its Entry/Exit System.

LIVETOUCH QUATTRO Compact was recently certified by the German Federal Office for Information Security (BSI). The BSI tested and certified the image quality of the device according to technical guideline TR-03121 for biometrics in government applications.