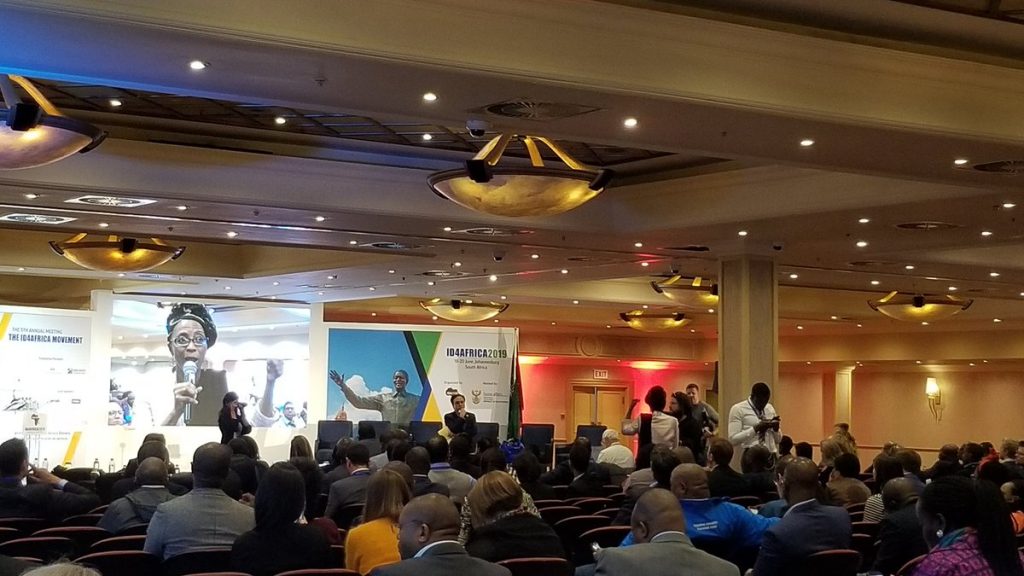 African government representatives and select other identity ecosystem stakeholders discussed the importance of building incentives by delivering high-priority services at length during the conclusion of ID4Africa 2019.

The debate during the “Identity in the Fishbowl” open forum discussion at the conclusion of ID4Africa 2019 in Johannesburg, South Africa, reached an intensity and level of expertise not seen in Biometric Update’s previous four years of covering the ID4Africa movement’s annual conference. The substance of the conversation is detailed in a blog post by ID4Africa Executive Chairman Dr. Joseph J. Atick, now available at the organization’s knowledge hub.

Delegates from African governments, with occasional contributions from representatives of international development partners and civil society, made enthusiastic arguments on different sides of several pressing issues in the African legal and digital ID ecosystems. Identity authorities shared differing and common experiences, and offered suggestions to deal with common struggles, with hundreds in the audience putting on the provided translation headsets each time the conversation switched between English and French.

Unlike in previous years, each question raised or comment made by government delegates was responded to directly with shared information, experience, or suggestion. This led to some questions being answered convincingly, so that even as follow-up questions were asked, there was a sense of progress in the room, and confidence that issues were being considered in their thorny details, rather than simply identified, as was often the case, for instance, in Windhoek Namibia in 2017.

While the African context for each of these issues is different than in other regions, some, such as the potential dangers of identity data aggregation, remain world-wide challenges. Experts from around the world offered perspectives, but African voices defined the topics and scope of debate, and at times offered encouragement and optimism born of recent successes.

Shortly after the plenary session and the event officially ended, Biometric Update asked Kenya’s Communication & Technology State Department of ICT Director of Shared Services Robert Mugo about his impression from his first time attending the event. He expressed the sense of motivation which seems to be commonly felt.

“(Discussion) is the only way to build a movement to ensure this work gets done. Hearing what other people are doing, people can build on that,” he observes. “We can also challenge ourselves, when Kenya hears what Nigeria is doing or South Africa is doing, then we want to do even better. We want to learn, and extend all of that.”

Though the discussion also covered recent and future development involving the Huduma Namba project, the hallway of the Emperor’s Palace Conference Centre was filled with more than a half-dozen group discussions, with topics observed ranging from blockchain to different definitions of ‘identity’ to future meetups to discuss ethical considerations. 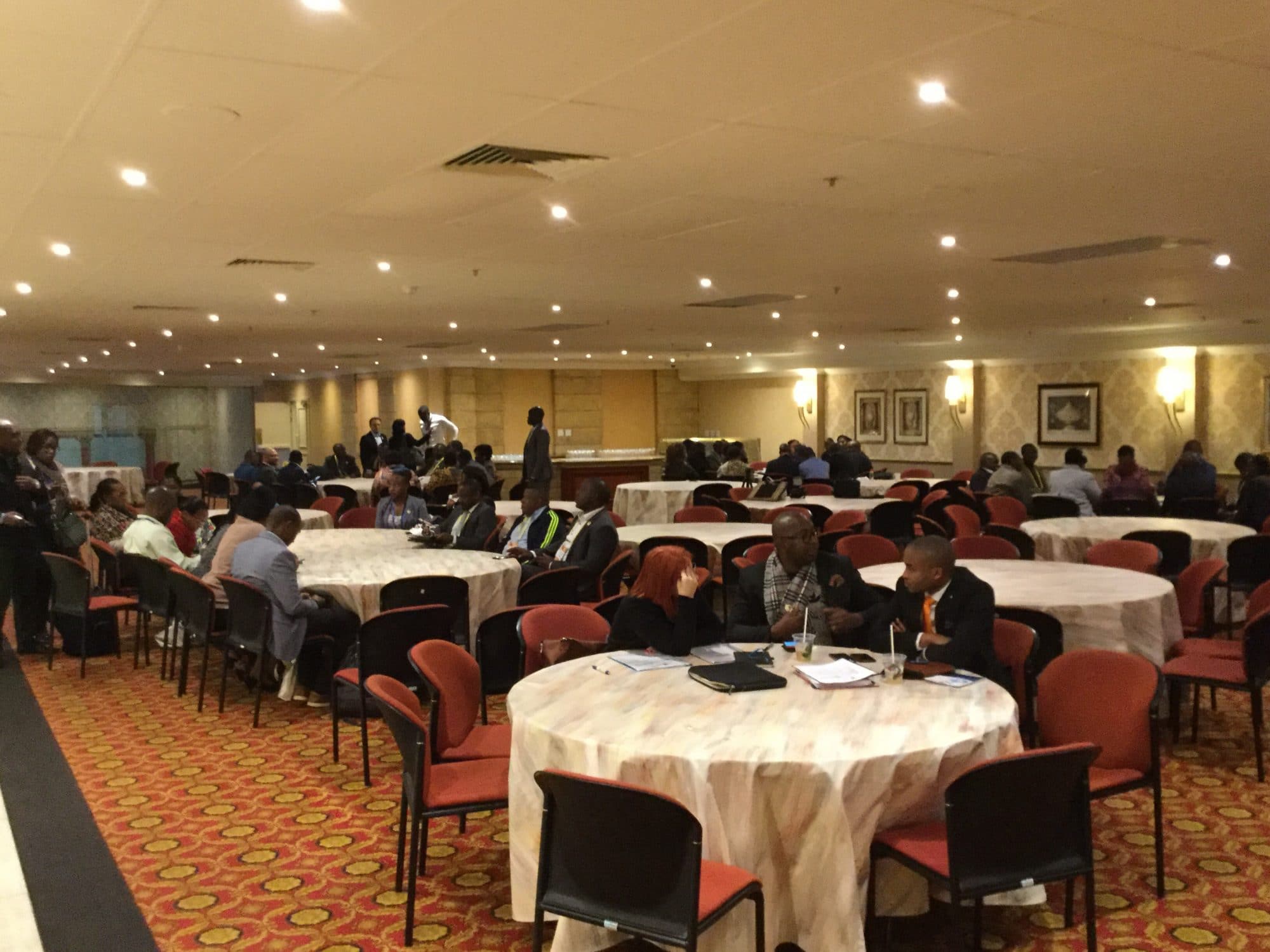 Country delegations, experts and authorities in particular subject areas, biometrics company executives, academic researchers and representatives from civil society could be observed gathered at tables or seating areas around the venue. While impromptu side discussions were hardly a new feature of the event, the degree of engagement during and beyond designated conference hours was unprecedented, and starkly contrasting with many conferences and international events.

A veteran of Cameroon’s delegation, ELECAM Chief of Public Relations, Public Relations and Communications Section Patience Fule-Buang Elango described the session in an email to Biometric Update as “the climax of the annual meeting.”

Elango says she was grateful for the opportunity to contribute to the conversation in which a melting pot of participants “freely talk of the strengths, weaknesses, opportunities and threats of the ID Movement. Every time I take part in the discuss, I feel humbled yet empowered, worthy and called upon to map out in a small way, the future for credible and accessible identification schemes for the benefit of every world citizen. It is a great feeling to know one’s voice counts, irrespective of our gender, age, social status, origin or physical appearance.”

This commonly felt sense of empowerment may be a key indirect benefit of the ID4Africa movement’s focus on South-South knowledge transfer and inclusive stakeholder dialogue.

Delegates from multiple countries with very high rates of people lacking legal identity told Biometric Update that plans are underway to increase identification system coverage. With identity authorities in most African countries now appearing to have developed visions for identity systems, delegates have taken informed positions on most of the key issues facing identity ecosystems. Listening to them share those positions late on a cool Johannesburg afternoon, it was clear that the nature of the dialogue has shifted. In some cases, sparks fly. In a few cases, consensus is formed. In some cases, the true depth of problems leads to further talk.

With the twists and turns in the debate coming faster and more often, Biometric Update will be there, as at this year’s “Identity in the Fishbowl,” recording and frantically taking notes, trying to keep up with the tide of change.