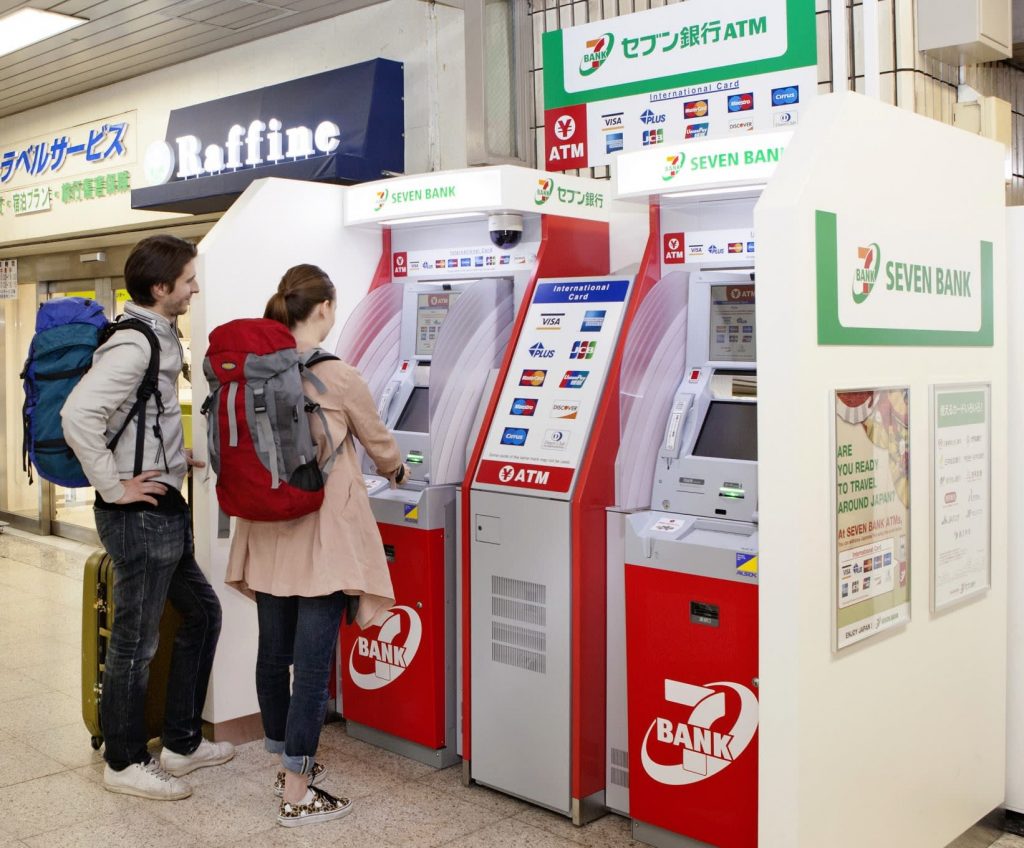 Japanese bank Seven Bank and NEC Corporation have partnered up to launch ATMs enabled with facial recognition technology for identity verification and a QR code reader for document authentication and payments in the country in September, NEC announced.

NEC’s NeoFace technology is part of its Bio-Idiom portfolio of biometric authentication technologies. After entering their personal information through a PC or smartphone, users receive a QR code that together with identification documents and face images are copied by the ATM’s camera and scanner. NEC wants to reduce time spent signing documents and showing IDs, as well as deliver better customer experience.

As of October 2019, facial recognition at ATM points would allow clients to open bank accounts with Seven Bank, initiative part of a global digitalization trend among FinTech organizations. The facial recognition engine, the press release claims, is recognized as having “world’s No.1 certification accuracy.” NEC says its facial biometrics have topped the leaderboard in NIST testing.

Some of the key features in the ATMs include identity verification with facial biometrics and an identification document reader, settlement with a QR code reader, Bluetooth functionality for data sharing with smartphones, automatic financial crime detection, optimized operations through AI and IoT, and a 40 percent decrease in electricity and CO2 emissions, according to the announcement.

Traditional ATMs in Tokyo will be replaced with next-generation ATMs by the summer of 2020, while replacement in all cities is to be finalized by the end of 2024, NEC claims.

Early next year, Star Alliance will launch its partnership with NEC that entails an identification platform based on biometric facial recognition to improve air travel experiences for frequent flyers.