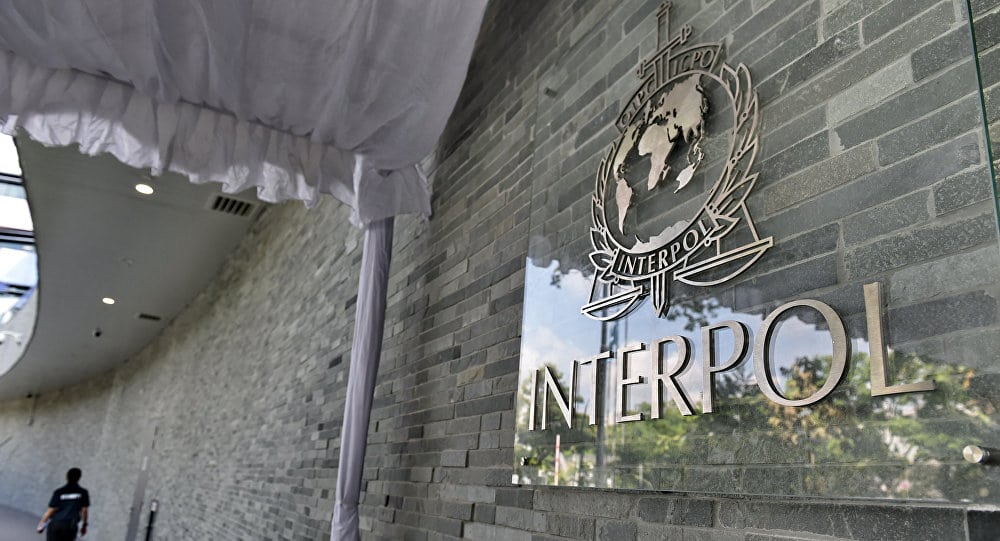 INTERPOL Secretary General Jürgen Stock has emphasized to Project Kalkan countries the importance of collecting and sharing biometric data with the agency for use by other participating countries. Terrorism experts, analysts, and representatives from INTERPOL and the countries participating in Project Kalkan, under which they share data and coordinate activities to combat the threat of terrorism in Central Asia, met in Tajikistan to address emerging trends and challenges to their mission.

During a two-day meeting that is part of a regional series, the INTERPOL Chief spoke about the importance of systematic biometric collection.

“This is especially relevant for individuals suspected of terrorist activity, including those serving currently in prison and ahead of their release. Going forward, this information will help strengthen INTERPOL’s role as a global early warning system to help countries detect and interdict suspects as they attempt to cross borders,” Stock says.

The project was launched in 2004, and has been used to share more than 10,300 profiles of alleged terrorists and information on 60 terrorist organizations, according to the announcement. Further meetings will focus on terrorist use of drones, anti-money laundering and combating terrorist funding.

“We have seen significant results from Project Kalkan in strengthening our united efforts to counter terrorism,” comments Tajikistan Minister of Internal Affairs Rahimzoda Ramazon Hamro. “Tajikistan is committed to continuing its support for INTERPOL and this project which is an example of what can be achieved through regional and global cooperation.”