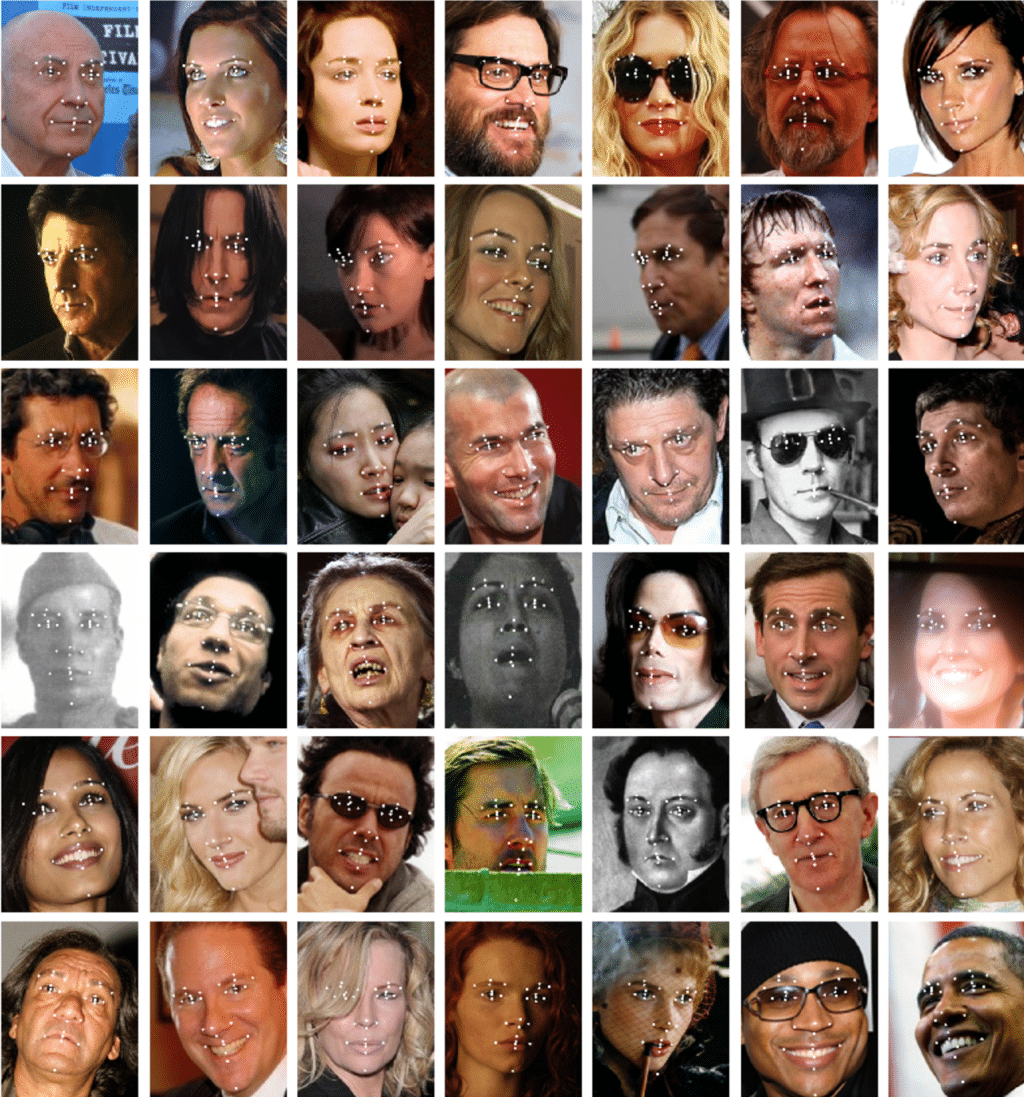 The creators of the Labeled Faces in the Wild (LFW) facial recognition dataset have been honored by the International Conference on Computer Vision (ICCV) with the Mark Everingham Award for their selfless contribution of significant benefit to other members of the computer vision community.

University of Massachusetts Amherst College of Information and Computer Sciences (CICS) Professor Erik Learned-Miller, CICS alumnus Gary Huang, and Facebook research scientist Tamara Berg received the award, according to an announcement by the university, with is given annually by the Technical Committee on Pattern Analysis and Machine Intelligence of the IEEE Computer Society.

LFW was created in 2007 and has been cited more than 3,700 times in academic work, as well as used by numerous companies to test facial recognition accuracy.

“It is an honor to be associated with Mark Everingham, who was a meticulous and thoughtful scientist who had a huge impact on the field of computer vision,” says Learned-Miller. “Gary, Tamara and I created this dataset to help the research community make advances in face verification. But to a large extent, the role of LFW as a ‘challenge problem’ is over; it is too easy for many algorithms at this point. Now it is time to address many of the larger societal challenges that come with face-recognition technology, including fairness, privacy and intelligent guidelines for its use. Many of us at UMass and elsewhere are now working hard to address these problems.”

Learned-Miller is now involved in efforts to regulate face recognition technology in order to minimize risks such as algorithmic bias.

ICCV is sponsored by the Institute of Electrical and Electronics Engineers (IEEE).

Renowned biometrics expert and Michigan State University Distinguished Professor of Computer Science and Engineering Anil Jain has been elected to the Chinese Academy of Sciences (CAS) as a Foreign Member.

Jain was selected for his scientific achievements and contributions to profiting the development of science and technology in China according to an announcement from Michigan State. He will be honored during the CAS 20th General Assembly in Beijing in June, 2020. During 2019, 20 foreign members were elected, bringing the total to 108, and 66 new members were elected overall, to bring the total to 833.

“The Chinese Academy of Sciences includes outstanding academics and provides an important and valued source of collaboration for a number of MSU faculty research groups,” notes MSU Senior Vice President for Research and Innovation Stephen Hsu.

In a congratulatory note to Jain, Center for Research on Intelligent Perception and Computing Director Tieniu Tan, himself a noted biometrics researcher, said: “Your election as a foreign member of the academy is a belated recognition of your pioneering and fundamental contributions to pattern recognition in general and biometrics in particular as well as of your long-lasting, tireless collaboration with and support to the pattern recognition community in China.”