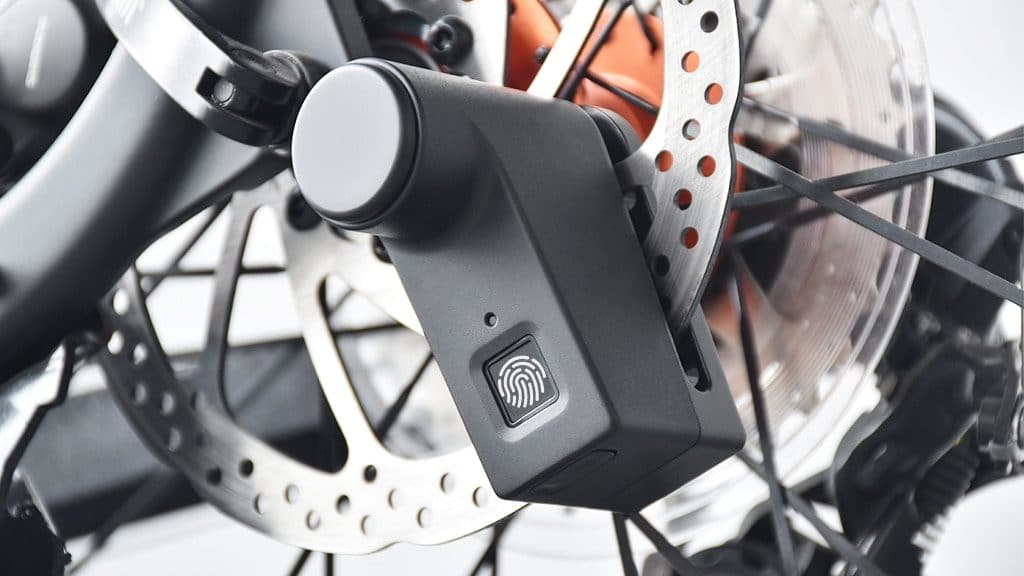 Walsun has developed a biometric fingerprint lock for bikes, e-bikes and motorcycles that weighs only 220g and unlocks in under one second, writes Geeky Gadgets.

The lock is built from 304 stainless steel and can be used by multiple people as it registers as many as 40 fingerprints. It is available for purchase on Kickstarter for $59, 46 percent off the recommended retail price. With 22 days to go in the campaign the project has met its goal. Worldwide shipping is announced for April 2020.

The gadget can be used as a Bluetooth-enabled fingerprint and touchscreen lock or it can be controlled remotely with a smartphone app. It easily integrates with Alexa, Google Assistant, IFTTT and Apple Watch.

Ultraloq includes a number of top features including advanced fingerprint identification, anti-peep touchscreen, an eKey or access code for family, guests or service people to enter home, an optional bridge WiFi adaptor for remote control of the door lock, a mechanical key for backup in case of emergency, auto lock function, dual data encryption, and DIY installation to be installed on any US standard doors.