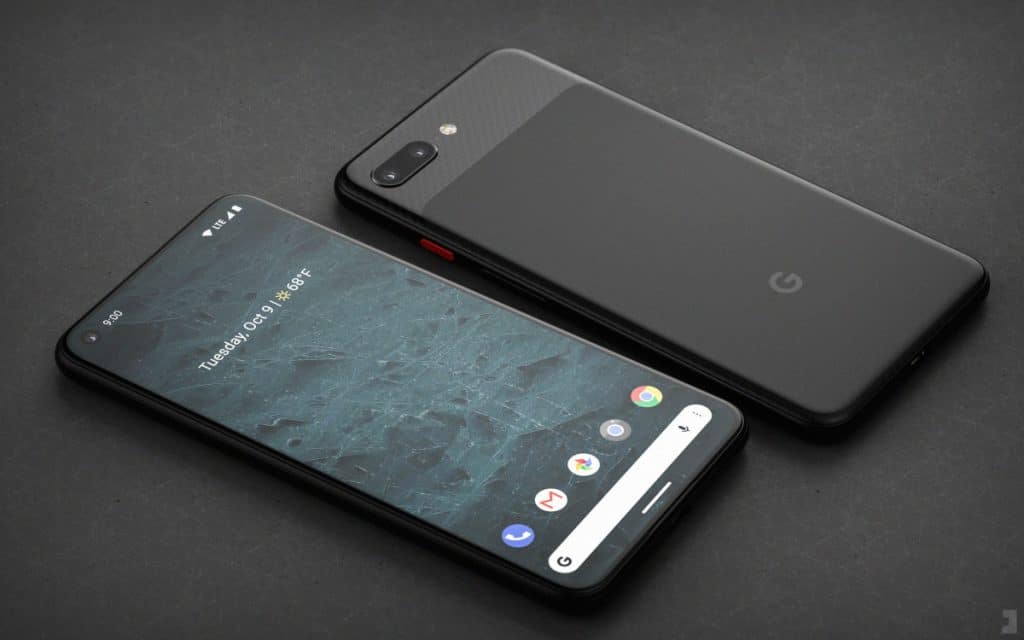 The April update for Pixel 4 has made it mandatory for the user’s eyes to be open during the biometric face unlocking process, writes 9to5Google, to check for liveness, or at least wakefulness.

Prior to this update, the smartphone received criticism after the device was found to perform facial matching and unlock when the users’ eyes are closed, a potential security vulnerability. The new open-eyes requirement was introduced in the Android 11 developer preview and is now available on Android 10.

When the “Require eyes to be open” setting is activated, the phone cannot be unlocked unless the person’s eyes are open.

Google Pixel 4 was launched in October 2019, but according to 9to5Google, the company focused on perfecting its IR camera system speed with Motion Sense and Soli technology, but confirmed it was looking into the “require eyes to be open” setting as a security measure for future release. Initially, Google recommended a passcode be used to unlock the phone.

Another April update includes fixing a memory leak to enable Bluetooth low energy connections, a fix for Bluetooth audio during calls and a patch that fixes keyboard lag.