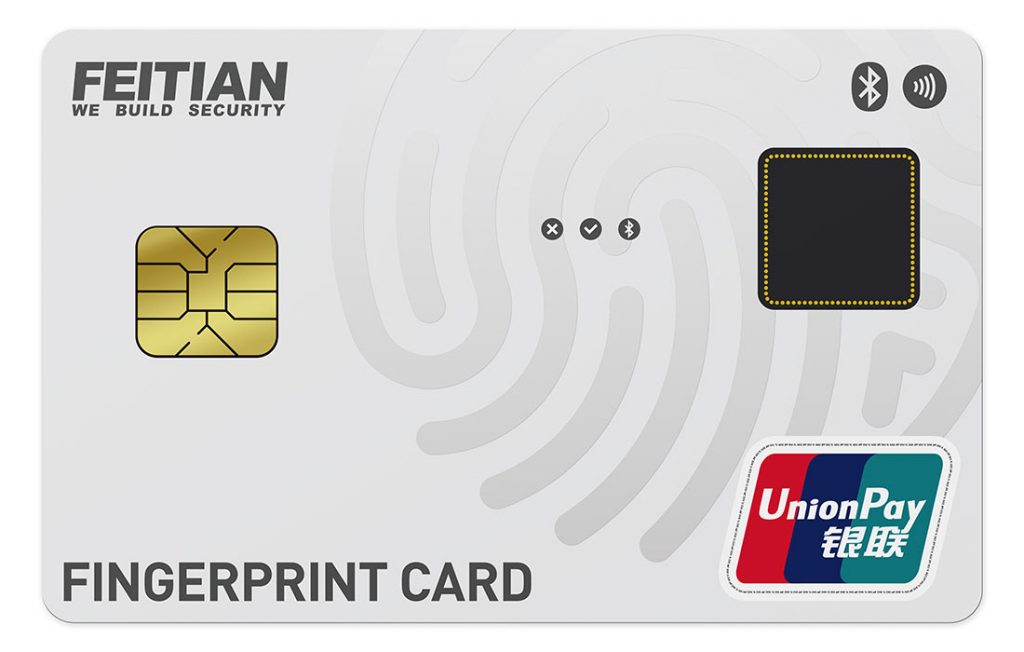 The importance of the joint achievement by Idex Biometrics and Feitian when their fingerprint-enabled payment card was recently endorsed by China UnionPay is explained in a recent post by the fingerprint company.

The Certification and Letter of Approval (LOA) recently bestowed by China UnionPay is part of the process for meeting the card company’s Card Reference Specifications. These specifications, which each payment network has its own version of, must be adhered to by all card manufacturers on the network.

The specifications apply physical, communication, application, security and performance requirements and tests which differ between networks, but must be passed for the cards to reach market.

In this case, the BCTC laboratory issued a certification report for China UnionPay to analyze, after which the payment company issued the LOA to Feitian, as the manufacturer. This enables Feitian to sell the card to issuers using China UnionPay’s network. Both the Certification and LOA are necessary preconditions for selling the card.

The LOA received by Feitian refers specifically to Idex’ IDX3200 fingerprint sensor and its IDM-L bespoke matcher. Idex notes that it is one of only two suppliers offering off-chip capacitive fingerprint sensors, and the only one using it for ridge-based biometric matching. The company launched its biometric-system-on-chip (BSoC) technology in February, which CTO Anthony Eaton described to Biometric Update as an enhancement of its off-chip sensor technology.

Payment schemes require that biometric templates be stored in the non-volatile memory (NVM) of the secure element, and the matching algorithm must be executed in the secure element to prevent any manipulation by an attacker to spoof payment authorization, the post by Idex Biometrics’ Senior Vice President for Sales & Marketing David Orme explains. Computing power is limited to about 100 MHz and Cortx-M class processor cores are used, the secure element typically includes between 12 and 16 kilobytes of static RAM and 256 to 800 KB of NVM, and the capacitive fingerprint sensors for Idex’ off-chip matching are typically less than 10mm.

Idex CEO Vince Graziani told Biometric Update in March that the company’s goal is to enable a price for fingerprint payment cards which would be a tipping point for adoption.