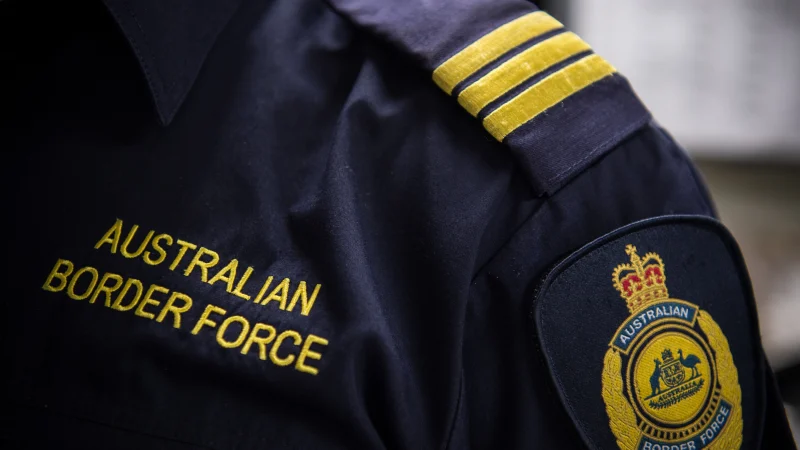 In 2019 alone, Australia registered some 9.5 million visitors. In the next 10 years, Home Affairs predicts an increased number of applications whose identity verification and authentication processing will be ensured and sped up by the new Enterprise Biometric Identification Services (EBIS). Future plans include identifying forged identities.

In just two years and a half, the EBIS system was built on Unisys’ Stealth(identity) multi-factor identity management and authentication technology, and leverages Idemia’s biometric facial and fingerprint recognition to process visa applicants and tourists, as well as citizenship applicants.

Unisys launched its biometric Stealth(identity) solution in late 2019. Stealth(identity) provides biometric face, finger, iris and voice recognition. It was developed to process over 100,000 transactions per day and galleries of over 100 million records, the company says. The platform gives access to the user interface, workflows, business rules, identity data, and record linking and auditing functionality. The biometric matching system that had been used for the past 12 years was also developed by Unisys.

“The long-term growth in the volume of travelers that will hopefully return after COVID-19, as well as the increased risk of potential terrorist or fraudulent activity, means that effective border security is more important than ever,” said Rick Mayhew, vice president and general manager, Unisys Asia Pacific, in a prepared statement. “EBIS provides Home Affairs with greater confidence in verifying an individual’s identity for efficient and early detection of criminals and persons of national security concern who change names and obtain passports using false identities.”

Idemia’s Multi Biometric Search Services (MBSS) engine relies on face and fingerprint matching, is highly scalable and can include other biometric modalities such as iris recognition, according to the announcement.

“We are thrilled to provide the biometric engine that powers the EBIS solution. This is the continuation of years of IDEMIA’s engagement in the Australian Borders ecosystem,” Tim Ferris, President of Idemia Asia Pacific and SVP for Public Security and Identity. “The combined strengths of IDEMIA behind Unisys provide the Department of Home Affairs with a flagship platform to secure the border now and into the future.”

In May, Unisys announced entering three contracts worth $200 million, for security software, digital workplace services and cloud and infrastructure services.