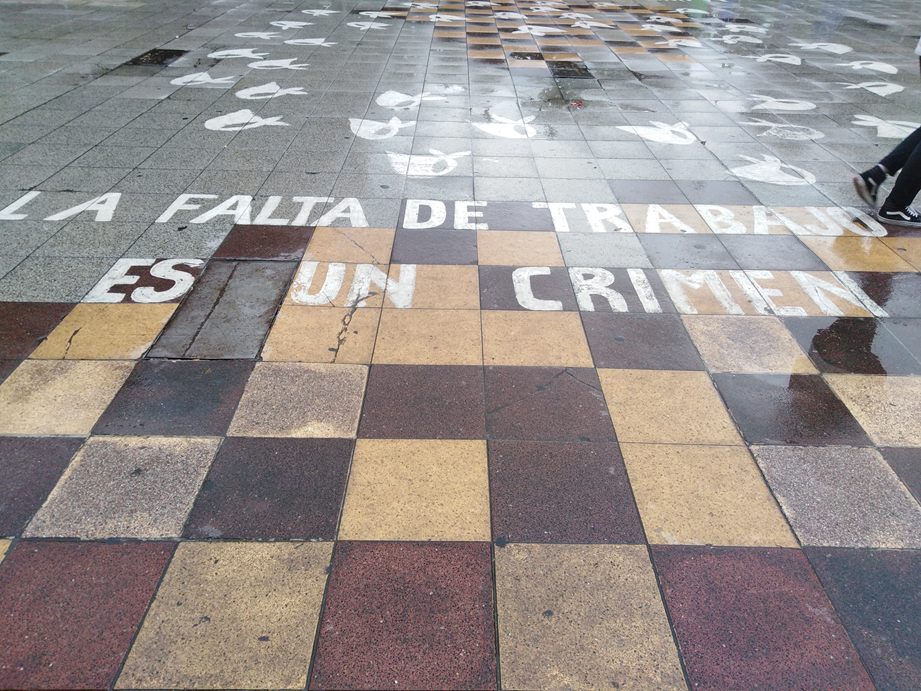 This is a guest post by Paz Bernaldo, a Yoti Digital Identity Fellow.

Promoted by the World Bank (WB), regional development organizations, donors and companies like Mastercard or McKinsey, there is a prevalent (loudest) narrative which says that having a legal digital identity makes the difference between being excluded and included in society. These statements are both impressive and familiar:

For example, in its Principles on Identification for Sustainable Development, the WB says that digital identification systems can “improve governance, boost financial inclusion, reduce gender inequalities by empowering women and girls, and increase access to health services and social safety nets for the poor [emphasis added].”

And McKinsey (2019) estates that “well-designed digital ID not only enables civic and social empowerment, but also makes possible real and inclusive economic gains—a less well understood aspect of the technology.”

In his 2019 report, Philip Alston, UN’s special rapporteur on extreme poverty and human rights, analysed how the digitization of the interactions between citizens and governments is becoming the norm, and how the result is the emergence of a digital welfare state, and of a world in which “citizens become ever more visible to their governments, but not the other way around.” For Alston, “improved welfare provisions, along with enhanced security, is one of the principal goals invoked to justify the deep societal transformation and vast expenditure” required to implement digital ID systems. Systems for social protection are increasingly driven in such ways “to automate, predict, identify, surveil, detect, target and punish,” not to improve the life of those who need them the most. And many governments are rushing uncritically towards this type of era.

Argentina has been pushing digital government for a while, but the lack of public participation in decisions made so far, specifically regarding legal identification systems (for more see ADC), seems to suggest an uncritical use of digital technology for state services.

Different to the case of countries that have recently started using biometric identification systems, Argentina laid the foundations for the era of digital governance decades ago, quietly but strongly during Ongania’s military dictatorship in 1968, when having a national ID became mandatory (also quietly and strongly during the subsequent democratic governments). A process influenced by developments in dactyloscopy (fingerprint) made in Argentina at the start of the 20th century.

In Argentina, being legally registered is a requirement for being considered an existing person. In fact, the name of the public agency in charge is RENAPER, which stands for National Registry of Persons: if not in the registry you are not a person. Decades have passed and the idea that without an ID you are nothing is well rooted. So much that when more biometric data was required not many noticed: in 2014, RENAPER established that the only valid identification document is the new digital ID card, and that the citizen’s biometric data will be digitized and collected into a unified database to be shared among public and private institutions.

This normalization of identification and biometrics might also be related to the national trauma of the military dictatorship of the 70s and 80s and its crimes. The Mothers of Plaza de Mayo, the first major group against human rights violations, have marched for more than 40 years wearing white headscarves that have since become a symbol for justice (see the headscarves in the top photo). A sister group, The Grandmothers of Plaza de Mayo, have tracked down the children of women abducted while pregnant. Renowned organizations were created as a result: the National Bank of Genetic Data, and the Argentine Forensic Anthropology Team, created to develop techniques to locate and identify the Argentineans who had disappeared.

One obvious question could then be: if the WB is right about the potential of a legal identity to lift people out of poverty, has the mandatory DNI made a significant difference in the lives of vulnerable Argentineans? There is little research on the topic (an example from 2012 is Indocumentados). But those who have interviewed undocumented people emphasize how damaging to the person’s self-esteem is to not be recognised by the State, and the discrimination and abuse that comes with it.

Despite the decades long mandatory nature of the DNI, lots of people in Argentina still lack one. There are no official statistics though. When newspapers report on this issue few organizations are often quoted: ODSA-UCA, IADEPP, Microjusticia (RENAPER is not). In 2012, UCA and IADEPP estimated the number of non-documented underage people to be 168,000, 40 percent of those living in the Buenos Aires metropolitan area.

Yes, the ID card makes you belong. Nonetheless, that is not the same as saying you got your ID, we’ve got your biometrics, and therefore you will be leaving vulnerability behind. Having an ID makes a difference, but not the difference.

A larger number of vulnerable people who live and work in cities and towns across the country do have the digital ID card. Most of the people I have interviewed always had their DNI yet they are and have been vulnerable their whole lives.

These staggering numbers could lead us to ask what role digital legal identification has played, plays and could play in inclusion, exclusion, equity and equality in Argentina. And thus be critical towards campaigns heavily focused on promoting digital identification technologies as the key solution.

Maybe one important step towards challenging dominant narratives and building good ones is to start by telling others that not having a legal ID does not mean you are nothing, that nobody can take your identity away from you, that legal identity as identification is needed and useful but not the same as your identity. And then say there are countries where people do not have DNIs yet they don’t die by exposure to chaos.

Paz Bernaldo, a Yoti Digital Identity Fellow based in Argentina, is a Chilean development practitioner, researcher and activist focused on open science and technology, knowledge justice and locally-led development. Find Paz on LinkedIn.