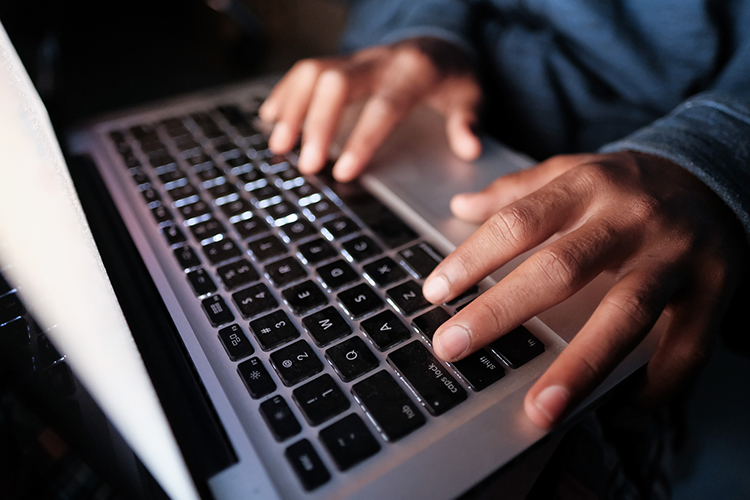 Another lawsuit has been filed over remote proctoring software with biometric features, as a pair of Illinois residents filed suit against Respondus Inc. alleging it collected and processed biometric data without meeting the informed consent requirements of the state’s Biometric Information Privacy Act (BIPA), Law360 writes.

Respondus Monitor uses face biometrics to detect cheating on remote exams, such as if a person other than the one registered for the test sits in front of the computer to take it. The students allege that the terms of service they were required to agree to mention audio and visual recordings, but make no explicit mention of biometrics or biometric data.

The company’s terms of service were updated on January 21 to make specific reference to biometric data.

Phillip Bridges of Resurrection University claims to have used the software more than 20 times, though at least ten of them appear to have been since the terms were updated. Cheng Wu says he used it at least six times prior to graduation from the Illinois Institute of Technology last fall.

The proposed class action seeks to represent people who used Respondus Monitor in the five years prior to the updating of its terms of service.

Some TikTok plaintiffs would rather face arbitration than finalize settlement

The BIPA defense strategy of seeking arbitration based on terms of service has been flipped on its head in the case of the proposed settlement by TikTok, with attorneys representing 959 plaintiffs requesting the deal be rejected for blocking their right under the Federal Arbitration Act, according to a separate Law360 report.

“In stark contrast to TikTok’s prior assertions about the enforceability of its arbitration clause, TikTok now seeks to create a new ‘settlement’ exception that gives it the right to resolve disputes currently noticed to be arbitrated through a class-wide settlement,” the objectors’ attorneys write. “No such exception exists.”

Attorneys representing the class of plaintiffs that agreed to the biometric privacy suit settlement filed a response with the court that as objecting plaintiffs intend to opt out of the deal, they have no standing to object to it.

Objectors have cited the $650 million settlement agreed to by Facebook among reasons the proposed $92 million agreement with TikTok is inadequate.

Onfido is one of several companies that have sought arbitration in biometric data privacy suits.