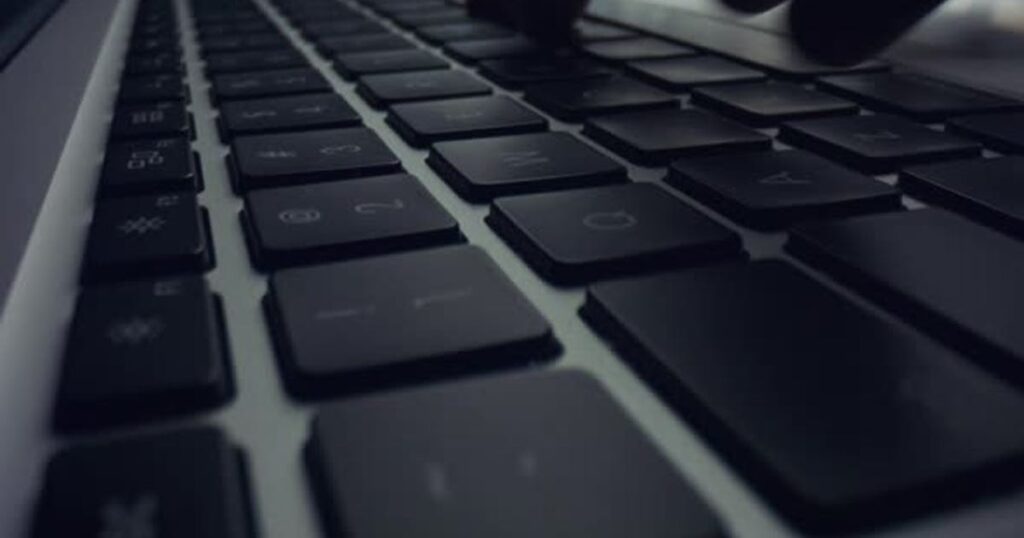 INEC National Commissioner and Chairman for Information and Voter Education Committee, Festus Okoye, disclosed the online registration figures recently in Abuja, saying the figure specifically stood at 2,215,832, as of August 23.

Okoye noted that of the number, 430,363 completed the process in just four weeks, with over 230,000 of them being male registrants.

Of the over two million new registered voters, the State of Osun comes on top with 365,412, followed by Bayelsa (184,059), while Borno has the lowest number with 7,307 and Yobe 7,946 new registrants, Vanguard cites INEC statistics as showing.

Okoye was also quoted as saying a detailed presentation of the registration statistics by State, Local Government Area, age, gender, occupation and physical ability status has been published on INEC’s website.

While calling on Nigerians of voting age who have not yet fulfilled their voter registration duty to do so, he equally advised those who have registered before but want to re-register for any of the reasons acceptable by regulation, can go ahead and do so either online or in-person.