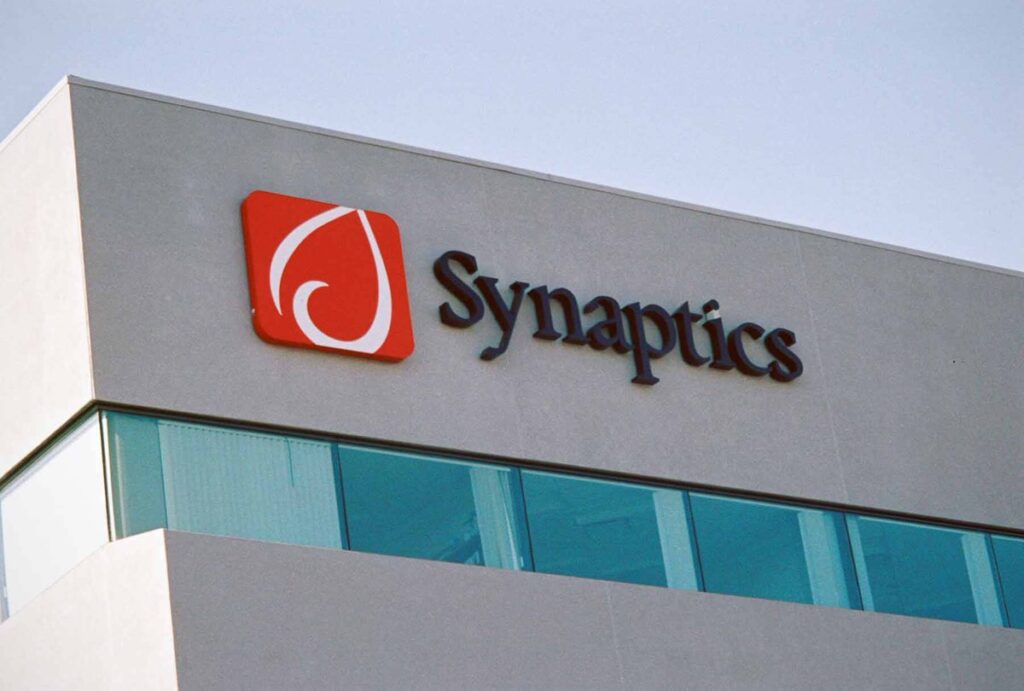 Synaptics Incorporated announced the acquisition of DSP Group, Inc. in a $450 million deal that the company expects will bring new voice and wireless capabilities into its IoT product portfolio. Synaptics’ edge AI platform has targeted on-device voice and face biometrics uses, and the addition of ultra-low power networking capabilities into those products will make them more attractive for customers in security and other markets, according to Synaptics executives.

DSP Group has a portfolio of 235 patents, and leadership positions across multiple IoT markets such as low power ‘SmartVoice’ (meaning the Smart Device market such as Alexa), unified communications/collaboration, and wireless IoT devices, according to Michael Hurlston, president and CEO of Synaptics, who spoke on a call detailing the acquisition strategy. Hurlston noted that there is overlap with Synaptics’ existing customer base, furthering the strategy of cross-selling devices and chip solutions.

DSP Group is not a household name, but many of its chips are found in the wireless phone handsets used in consumer households. That wireless technology, Digital Enhanced Cordless Telecommunications (DECT) has evolved to embrace other uses such as home automation and security, and climate control systems with the development of the ULE (Ultra Low Energy) standard.

The ULE market is one of the synergies between DSP Group and Synaptics; executives believe that adding video capabilities to ULE-enabled devices will provide new growth opportunities. The security market, in particular is expected to offer opportunities as customers will be more confident in procuring chips from the combined companies, according to Synaptics’ Hurlston. Synaptics posted $1.34 billion in revenue in fiscal 2020, while DSP Group had $143 million in annualized revenue.

Synaptics is also looking to add more wireless capabilities to its recently announced ‘Low Power Edge AI’ initiative, which opens a $2 billion addressable market opportunity, Hurlston noted. The company’s battery-powered smart vision platform Katana is aiming for uses such as on-device face and voice biometrics for Smart Home applications in consumer markets, as well as security, inventory tracking and other applications in industrial and enterprise markets.

“We continue to invest in technologies that tilt our product mix toward IoT applications,” Hurlston said in a prepared statement. “DSP Group’s expertise in SmartVoice and ULE wireless solutions, coupled with Synaptics’ leadership position in far-field speech recognition and IoT directed Wi-Fi/BT combos enables us to deliver increasingly differentiated solutions to our combined customer base, while positioning us to lead the transition to AI enabled devices at the edge of the network.”

Synaptics cited ABI Research as predicting approximately 2.5 billion TinyML units to be sold by 2030.  TinyML refers to edge-optimized machine learning algorithms for on-device analytics. Hurlston cited the possibility of combining Katana with wireless capabilities onto a single module as an offering that would accelerate sales of the company’s technology.

Engineering and other resources are also a key to the deal, with DSP Group having approximately 738 employees, according to the company’s LinkedIn page. Synaptics wants to direct some of their engineers towards developing next-generation wireless technologies such as WiFi 7 for the IoT market.

Synaptics priced the deal at $22.00 per share of DSP Group in an all-cash transaction. The transaction is expected to be financed through a combination of cash on hand and a debt financing arrangement. The deal is expected to close by the end of calendar 2021.