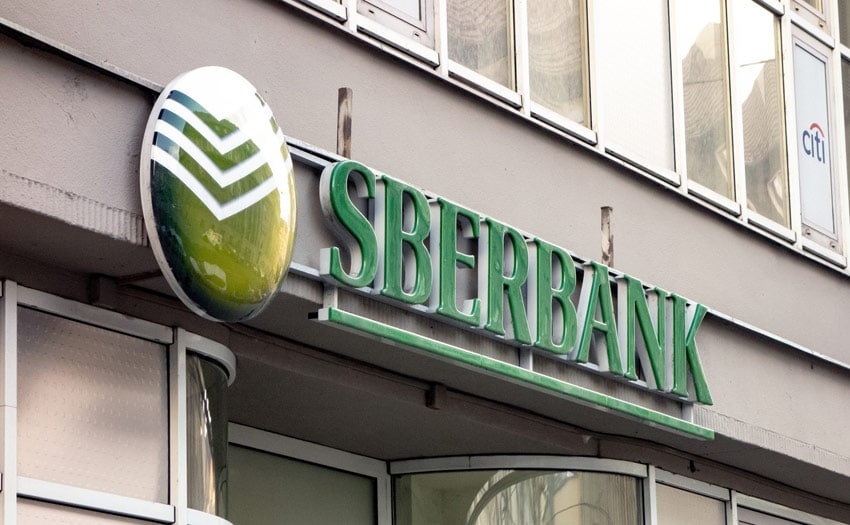 Sberbank is divesting its 25 percent stake in VisionLabs to focus its efforts on biometrics competitor Speech Technology Center (STC), according to a Reuters report carried by Nasdaq.

Sistema or one of its affiliates is acquiring Sberbank’s minority ownership stake in VisionLabs, which was purchased in 2017 from the company’s founders and Sistema’s venture capital arm, two sources told Reuters. The state-owned Sberbank acquired a controlling stake in STC in 2019.

STC’s voice biometrics have been deployed to call centers and its face biometrics for access control at a Russian university during 2021.

Sberbank has since been actively rolling out biometrics for applications including retail payments with facial authentication and fingerprints.

Sistema is a consumer services conglomerate, with substantial holdings in banking, IT and telecom services, microelectronics and other areas.

Sources told Reuters that the decision was made to avoid conflicts of interest. Financial details of the deal were not disclosed, and both Sberbank and Sistema declined comment.

Reuters notes that Sberbank executives have expressed interest in launching initial public offerings for some of the companies in owns outside of its core banking business.