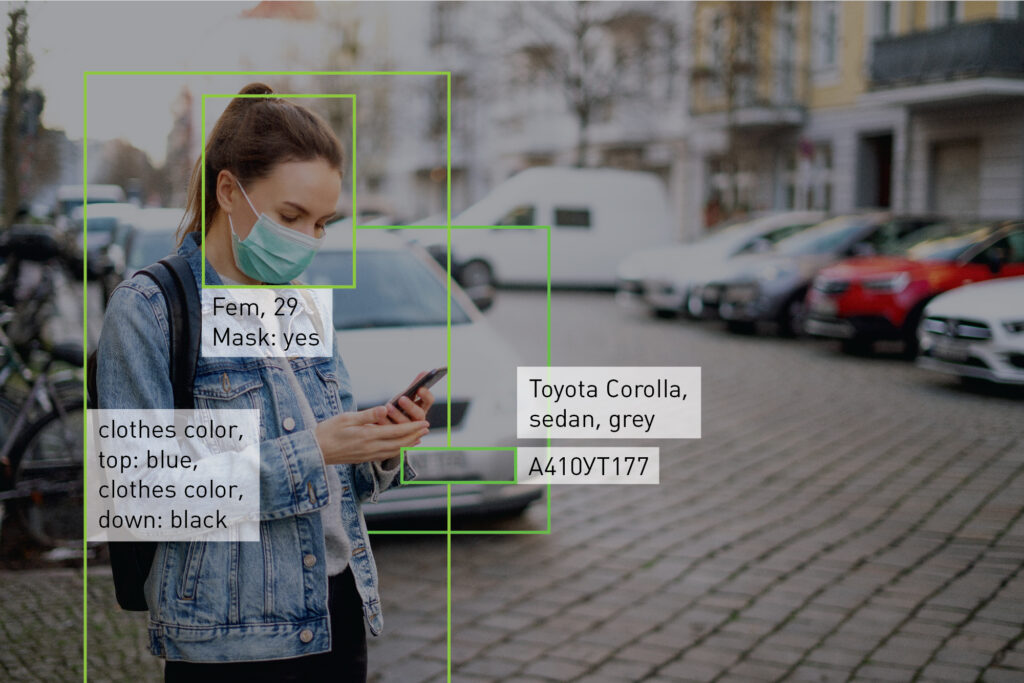 NtechLab has won a G20 Innovation League award, recognizing the company among ten leading startups for its work in biometrics and computer vision.

The awards were announced in a special event organized as part of the Italian Presidency of the G20. The event included 100 startups from G20 nations, more than 100 venture capitalists, and multinational corporations. The investors evaluated the startups, nominated by G20 countries, based on financial results, product uniqueness, team competencies, innovative ideas for dealing with global challenges and other criteria, according to the announcement.

“The international community is of the same opinion, without intelligent video analytics systems, a city cannot be smart and safe, and business cannot be competitive,” comments NtechLab CEO Andrei Telenkov. “The G20 award is an affirmation of NtechLab’s status as one of the world leaders in the development of such systems.”

NtechLab is one of two startups awarded in the artificial intelligence category. Other categories include ‘Cleantech,’ sustainable mobility, health, and the Internet of Things.

“Video analytics is already used in almost all industries, from industry to retail, and helps society and business to respond to important incidents in a timely and efficient manner as well as informing accurate long-term strategic decisions making,” Telenkov adds.