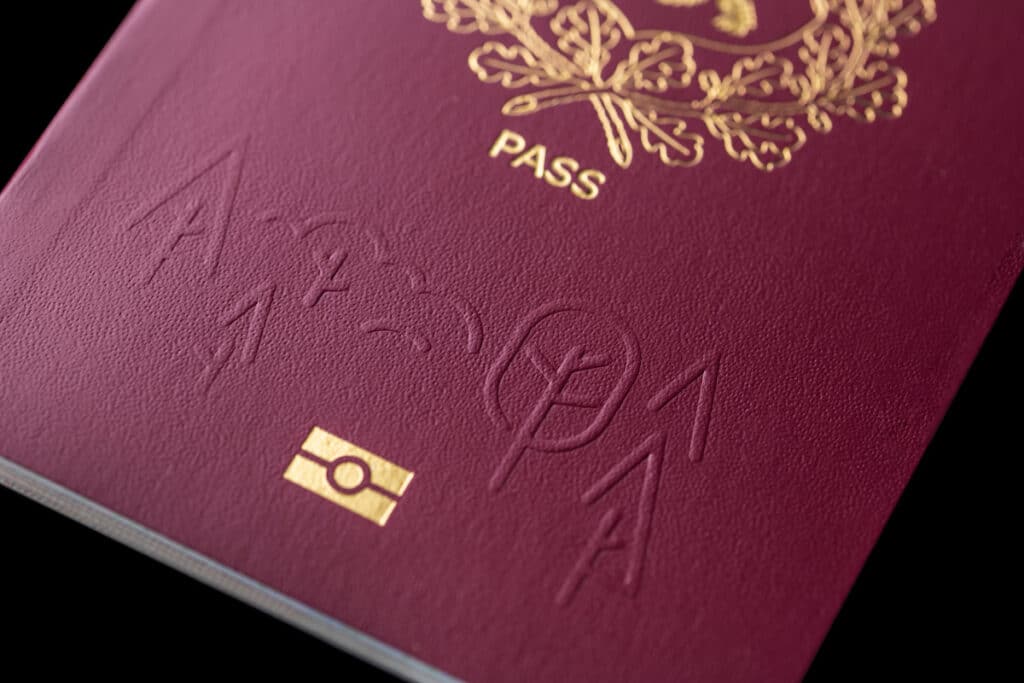 Citizens of Estonia will notice a range of new features as they start receiving the all-new biometric passport when they update their travel documents after HID Global confirmed earlier this year the contract to supply the booklets and software integration modules.

With a reputation for being a world leader in digital identity, it is no surprise that Estonia had high standards for its new credential which also now leads the world with security features and personalization. It is the first passport to include a polycarbonate data page and contains a QR code for validity checking, according to the announcement. Over the course of the eight-year contract, HID is expected to provide an estimated 800,000 biometric passports.

Estonia wanted to build on its reputation for innovation with the new passport.

“Estonia took a significant step forward with the new passport project, introducing the identity document which binds the history, present and future of Estonia as a cohesive design and tells the story of Estonia in the world,” said Eliisa Sau, chief expert of the Identity and Status Bureau of the Police and Border Guard Board (PPA). “With the project, not only was the design changed, but the first ever polycarbonate datapage was introduced together with new technology and semi-automated personalization process.”

The application process involves capturing and verifying the citizen’s identity data for the personalization of the booklet. The ID document includes secure chip encoding and encryption in addition to the printed QR code.

The document’s polycarbonate datapage includes optically variable inks, two laser images and a window in the shape of Estonia for strong protection against fraud, with further transparent images incorporated. UV and embossed features depict the local climate throughout the booklet and even on the front cover.

A promotional video featuring PPA personnel and HID Global design staff shows the scenes of nature and Estonia’s landscapes which inspired the striking design work throughout the booklet.

The software modules have been integrated into the Estonian government’s existing identity management and X-Road systems and allow secure chip encoding and encryption. Part of the overall system allows the tracking of each booklet from the manufacturing facility through to end of the personalization process. The software provides a dashboard of process, quality and inventory.

“HID is proud to meet the rigorous quality and technical ePassport specifications required by the government of Estonia, which is widely renowned for providing high-caliber electronic identity documents and services to its citizens,” said Craig Sandness, SVP and head of Secure Issuance and Citizen ID Solutions.

HID also supplies technology for Barbados’ biometric passports, which Barbados Today notes was recently ranked first in the Caribbean and 22nd in the world for international trust.