ID4Africa returns to in-person – and augmented – event in Marrakesh, June 2022 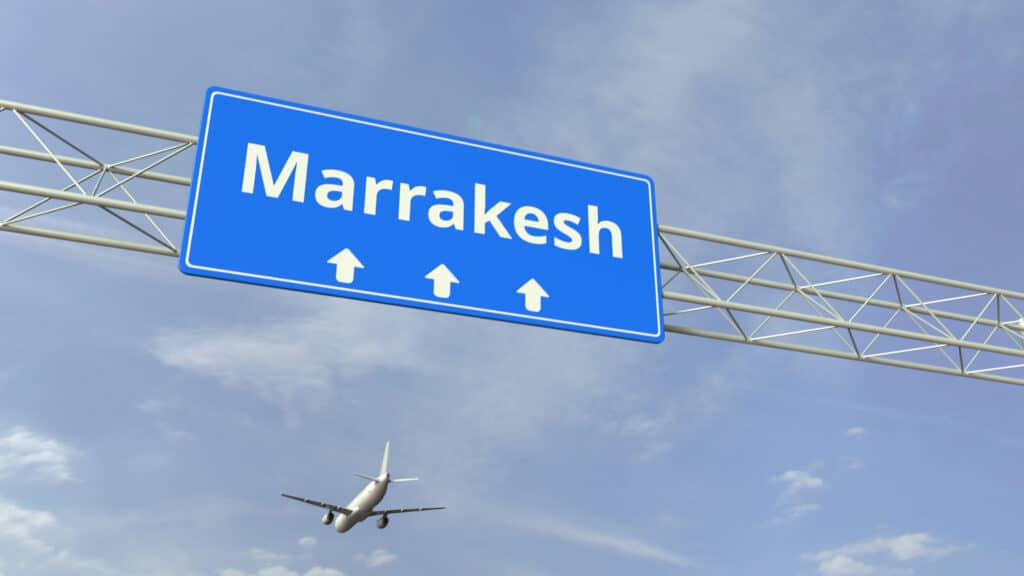 The ID4Africa movement will meet again in person in Marrakesh, Morocco on 15 and 16 June 2022. The meeting will be an “augmented” annual general meeting, and not a hybrid event, the movement’s executive chair, Dr. Joseph Atick told Biometric Update.

Pent up demand for digital ID knowledge and even travel as well as stricter selection process from the organizers could also mean more senior key decision-makers attending. Heads of identity agencies are already getting in touch to ensure attendance for the first time, as previously some would have delegated the trip.

Stands and booths in the exhibition area have almost sold out as industry is keen to give hands-on demonstrations of three years of developments. “Myself I haven’t seen a real demonstration of identity technology for two years,” says Atick.

The two-day Marrakesh event will only be partially livestreamed. The first day will see the physical opening of the event and plenary sessions which will be streamed. Then four working groups will meet on Day 2. The groups of up to 50 will look at specific issues facing the ID sector and will continue to work and then present their findings in a virtual installment of the event two weeks later, on June 28 and 30, making the 2022 AGM “augmented” with “a physical opening and a virtual closing” says Atick.

Themes for the working groups will be announced in early 2022 as the event is still too far in the future for the fast-changing sector. Organizers are discussing the possibilities with African governments.

Johannesburg 2019 was the fifth consecutive AGM, and carried the announcement for Marrakesh in 2020. The COVID pandemic led to postponements and a series of interim web-based events to continue dialog and debate.

At the outset of the online series, critics had suggested that infrastructure issues would make it difficult for African people to attend. But Atick says the first episode proved them wrong when more than 1,200 people logged on, around half of them with IP addresses in Africa.

Morocco has made progress in terms of vaccination with more than 20 million people fully vaccinated, 55 percent of the total population. Conferences have already resumed in the country and ID4Africa will abide by the ministry of health’s regulations at the time, which are very likely to require proof of being fully vaccinated.

“This will have an impact on the diversity of the delegation as certain countries refuse to vaccinate their people – that’s a political choice they’ve made,” acknowledges Dr. Atick, but adds that a rough survey they have conducted shows that African states are realizing their civil servants need to travel and some are prioritizing them for vaccinations.

As Marrakesh 2022 approaches, participants of the working groups will have to declare whether they will be able to travel as places will be kept for those who can attend in person for face-to-face discussions. Atick notes that COVID has shown that virtual meetings work well for dissemination, but not collaboration.

Biometric Update will have journalists on the ground in Marrakesh for the ID4Africa event, and continues its coverage of the movement’s Livecast series in the meantime.