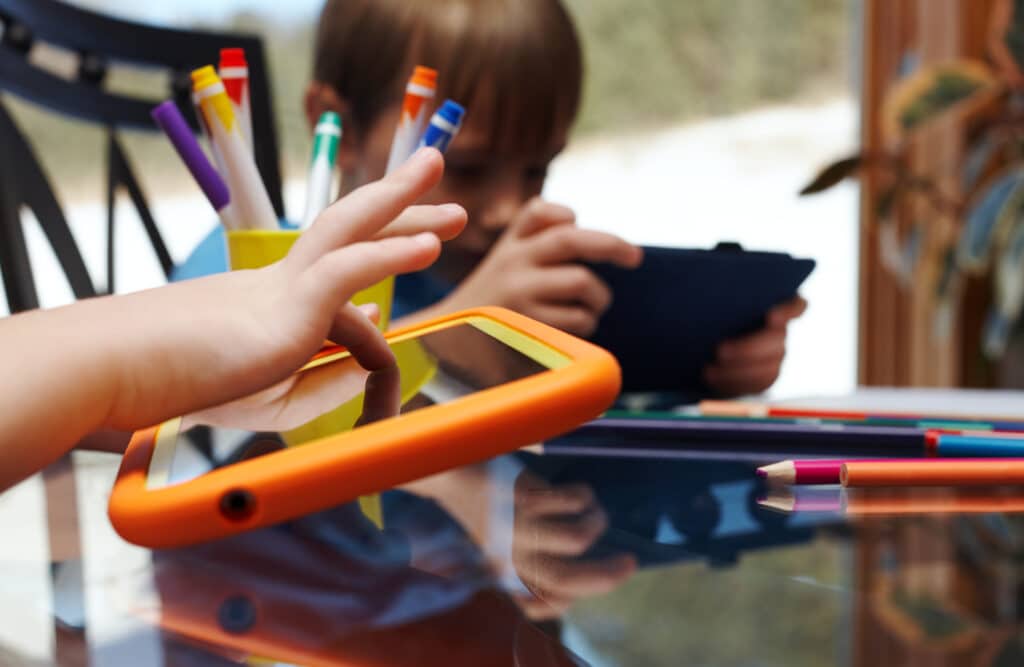 Traditionally there has been a lack of data for children-specific speech models, which differ from adults. “Sensory has some of the most talented technologists in the speech industry. We challenged the team to create a private and accurate recognizer for kid’s speech and they delivered. This opens up new and fun voice enabled products for kids of all ages,” says Todd Mozer, CEO at Sensory.

The new technology has shown a 33 percent reduction in word error rate compared to an adult speech recognition model, Sensory says, and has been built into integrated circuits (IC) made by Generalplus Technology, a developer of consumer electronics and voice-powered toys.

“Sensory’s new kid’s speech recognition has already been integrated into several of our ICs and we are seeing strong interest from our customers,” says Jacky Chen, marketing manager at Generalplus.

This year Sensory was chosen to provide edge speech recognition in the public beta release of Zoom Rooms for Android, iOS, MacOS and Windows using the company’s TrulyNatural technology.

Apple’s Siri is also getting global wake words from Sensory, using TrulyHandsFree for developers to integrate Hey Siri models into prototypes and finished voice-activated products, the company announced in June.