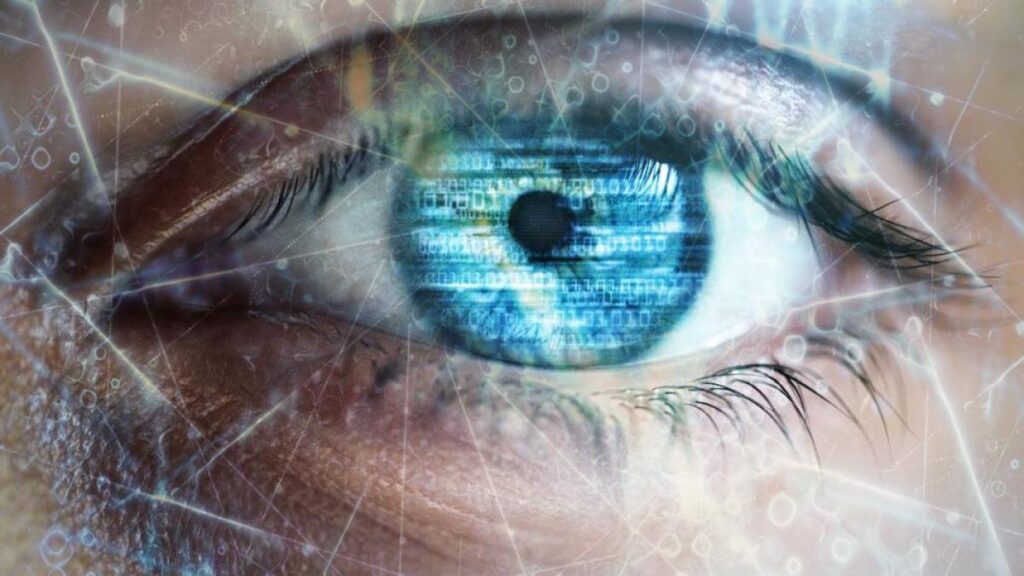 Eye-tracking technology provider Tobii is supplying technology for two separate partnerships which widen the reach of its computer vision tools.

The first one puts Tobii’s assistive technology subsidiary Tobii Dynavox’s technology on an iPad, to create a medically-certified communication device for people with disabilities.

Built around an iPad running OS 15, the TD Pilot adaptation enables individuals with disabilities such as cerebral palsy to control the device with their eyes.

The tablet is reportedly capable of performing eye tracking outdoors, even in bright sunlight, and supports purpose-built software such as TD Talk, which generates natural-sounding controlled by eye movement, and TD Snap, a collection of symbol-supported solutions to facilitate communication and learning.

TD Pilot comes with Partner Window, a second screen built-in on the back of the device that mirrors phrases entered by the communicator, thus providing a more natural face-to-face conversation.

In terms of hardware, the tablet has been enhanced to have more powerful speakers, extended battery, ultra-rugged design, and wheelchair mounting.

The modified version of Apple’s iPad is an authorized medically certified device, so it can be also prescribed by specialists and delivered through insurance systems.

“By bringing our world-leading eye tracking technology to iPad, we have created a powerful and easy-to-use solution to support our customers’ needs.”

The second integration announced by Tobii is with Microsoft, which has implemented Tobii’s Eye Tracker 5 and Tobii Horizon technologies in its popular Flight Simulator game.

From a technical standpoint, Tracker 5 translates the player’s eye and head movements into data, which in turn enables a higher level of game control, richer game analytics, and improved streaming.

“The community demanding support for Tobii eye tracking is a clear testament to the value we are delivering to gamers.”