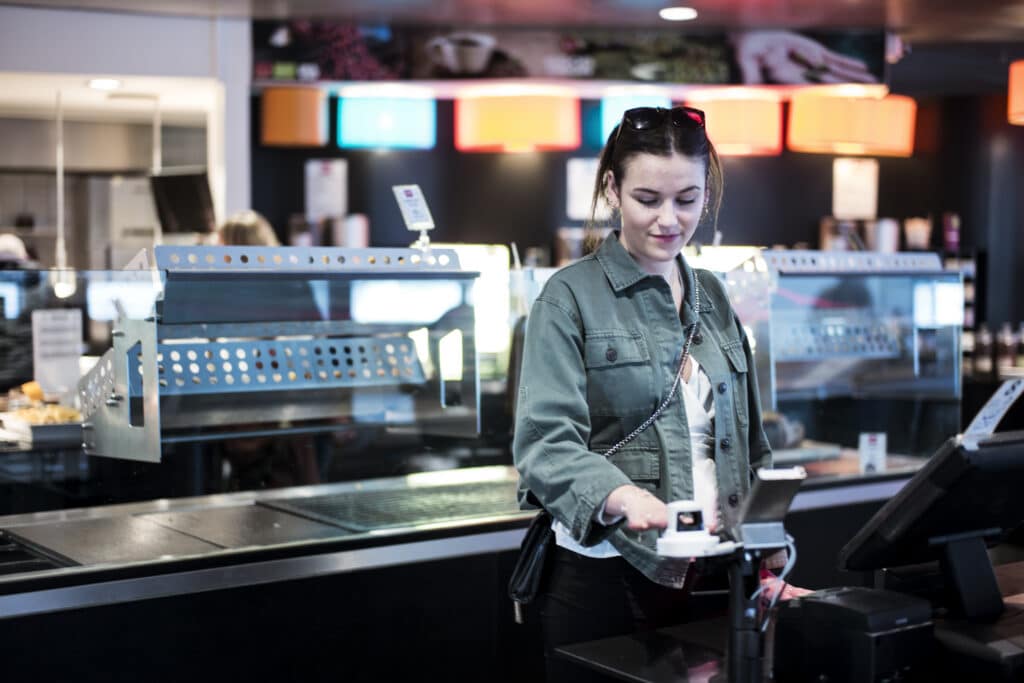 Unsupervised learning approaches to vein recognition algorithms are approaching the state of the art, and could soon reach it, according to the latest lunch talk from the European Association for Biometrics (EAB), by examining segments rather than full images of fingers.

The talk was delivered by University of Twente PhD Candidate Tuğçe Arican, who presented a method developed for ‘Patch-Based Finger Vein Recognition Using an Auto Encoder.’

Arican reviewed vein recognition with near-infrared LEDs and explained the technology in the broader context of biometric modalities, including the data privacy and stability advantages of using veins. The rising use of deep learning methods and the limitations of supervised convolutional neural network approaches, which require larger training datasets than are typically available, was discussed.

Turning to an unsupervised (auto encoder) approach which reconstructs input with a series of compression and de-compression operations yields a highly efficient feature vector, according to Arican, called the ‘latent vector.’ This method appears to lose too much of the vein structure for the latent vector to be effective in vein biometrics, however.

To resolve this challenge, Arican examined small vein patches, rather than a finger image, and applied unit norm normalization to increase image contrast. This approach showed promising results, but alignment along both the horizontal and vertical axes is critical to the performance of any match attempt.

Fortunately, bone structure can be used to correct the alignment of biometric probe images.

Finger images also need to be correctly formatted, because the background of finger images can cause false acceptance errors. To mitigate against this, patches mostly free of vein structure should be discarded during the recognition stage, Arican says. To do that, Arican’s team developed a one-class classifier to separate informative patches from “flat” ones.

In experiments with 360 fingers from 60 subjects, an autoencoder with seven layers delivered equal error rates of 0.75 percent, far from the state of the art in vein biometrics, but far better than the 6.74 percent EER of the finger image-based unsupervised deep learning approach. Measured by area under-curve, similar improvement was observed.

False rejections were found based on a lack of vein representation in one image of a pair, and failures of the alignment scheme based on over-exposed images.

Arican sees these challenges as addressable, however, adding to the promise of vein recognition.

Vein recognition was forecast before the pandemic took hold to generate a billion dollars a year by 2029, and has continued to be applied in areas such as age verification and payments.