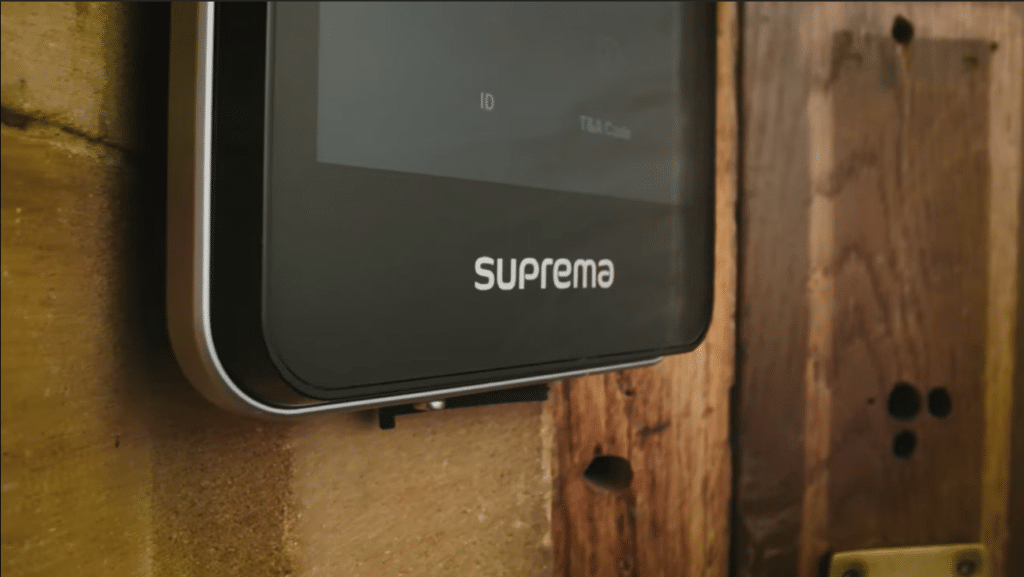 Staff at a British boarding school with over 400 years of history says Suprema ID’s Mobile Access and FaceStation F2 has eliminated the occurrences of lost cards and security system complications in an example of how biometrics can reduce plastic pollution as well as increase efficiency.

A case study video from Suprema ID showcases the company’s 50 biometric and mobile security reader devices in use at Stonyhurst College. Students either use their face or wave their smartphone in front of a panel to gain access to buildings in Stonyhurst’s campus.

Gareth Entwistle, the ICT services director at Stonyhurst, says the main priorities were integration into existing systems, as previously it was a “nightmare” to administer as everything was manual, and they needed a better experience for the user as cards were lost on a daily basis, sometimes twice. Sam Moore, facilities director at Stonyhurst, says the school went through “vast, vast amounts” of access cards with an estimate of around 100 per week due to losses and damage. But the Suprema Mobile Access app and FaceStation F2 biometric terminals eliminate the need for cards entirely, which Moore says is saving on costs and reduces the amount of disposed plastic, thus being greener.

Moore notes that the integration with Suprema on campus has made it “a lot less labor intensive. Human error is not really a factor.” He adds that feedback reveals facial recognition and mobile access is popular, with high demand for them.

The boarding school will include the BioStation 3 in 2023, which Moore says will have mobile and facial recognition with two-factor authentication to minimize occurrences of students and staff copying PINs, which will create a more accurate reading of people moving around the campus.

Bob McKee, the recently-appointed president of Suprema America, says, “The use of digital credentials along with facial recognition provides a unique and powerful solution to customers issues,” regarding the case study in a LinkedIn post.