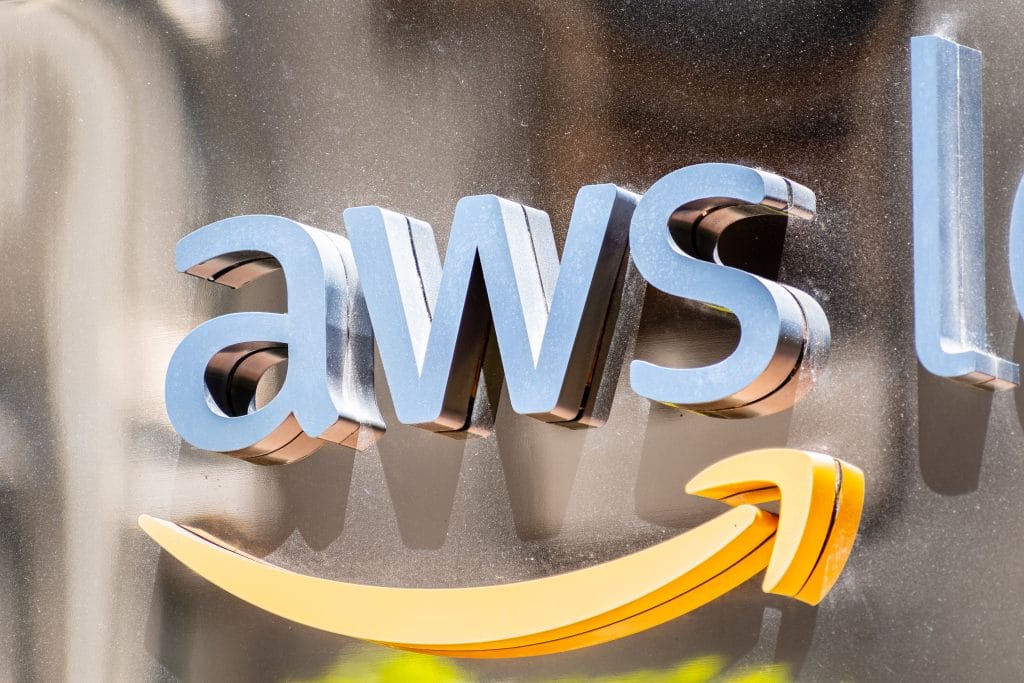 Dozens of international domestic rights organizations are asking Amazon executives to reverse their decision to host a massive U.S. government biometric database of immigrants and others identities on Amazon Web Services servers.

The as-yet unfinished data project, opponents claim, will be a black-box operation with little oversight.

According to government contractor Thales, which manages what has euphemistically been called the nation’s “visitor” database, the automated biometric ID system now being upgraded (and moved to Amazon’s servers) will hold half-a-billion identities.

The $4.3 billion project is called HART, or Homeland Advanced Recognition Technology. It was first discussed in detail 2015 but has missed significant deadlines.

AWS should not participate in a project that will do more harm than good, according to a letter to AWS Chief Executive Adam Selipsky that has been signed by civil and human rights advocates, communities of Christian and Muslim faiths, privacy groups, social justice-focused investors and law associations.

The organizations say that HART will aggregate the biometric data of immigrants of all ages as well as that of U.S. citizens collected by any number of U.S. federal, state and local agencies and foreign governments.

As well, government agents and other data collectors will be submitting unsubstantiated information on people, information that could include political activity, relationships and religious views with little or no corroboration for people caught up in data harvesting.

HART amounts to mass surveillance, the groups maintain, and provides no provisions for telling someone their biometrics have been collected whether they are used in some way or not. And everything collected, the opponents say, may be held, by guideline but not law, for 75 years.

Operated by the department’s Office of Biometric Identification Management (OBIM), the HART’s major users are Immigration and Customs Enforcement, Customs and Border Protection, Citizenship and Immigration Services and the State Department.