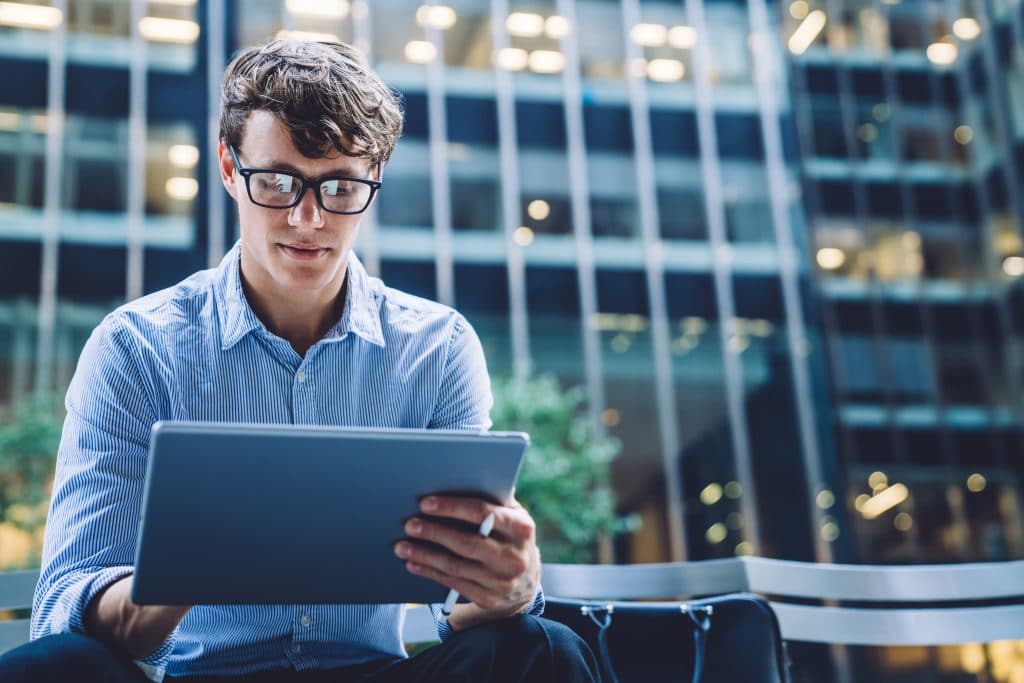 Nuggets has integrated iProov’s iProov’s Genuine Presence Assurance and Liveness Assurance face biometric products for compatibility with self-sovereign principals and open standards for Verifiable Credentials and Decentralized Identifiers (DIDs), according to a joint announcement. The integration will provide users control over their biometric template to be used for authenticating transactions using iProov’s face biometrics.

The combined solution will be available for computers, tablet computers, and smartphones with a user-facing camera.

The two companies say the partnership was formed due to support from regulations like Europe’s eIDAS 2.0 for self-sovereign identity, customer demand for self-sovereign digital ID powered by blockchain, and demand from direct digital attestation end-users like passport offices and vehicle licensing agencies in the U.S., European union, and the UK. It also serves as a self-sovereign ID and payment authenticator for Web2, Web3, and the metaverse.

Andrew Bud, founder and CEO of iProov, says, “It is vital that only the right person should ever be able to control and use their digital wallet, so that user-owned digital identity solutions can be trusted by users and by the organizations that rely on them. This will be of crucial importance as we approach eIDAS 2.0 and the implementation of digital wallets in the UK and throughout the European Union.”

Nuggets and iProov have formed business collaborations with other players in the self-sovereign identity or payments field.

Nuggets has previously partnered with with Onfido to deliver a private payment and identity solution with facial biometrics and zero-knowledge cryptography, and with Collab.Land to give Web3 and metaverse users control and portability over their identities with biometrics.

Likewise, iProov was chosen by Finema to biometrically onboard users of the enterprise decentralized digital ID platform that follows a self-sovereign ID approach.