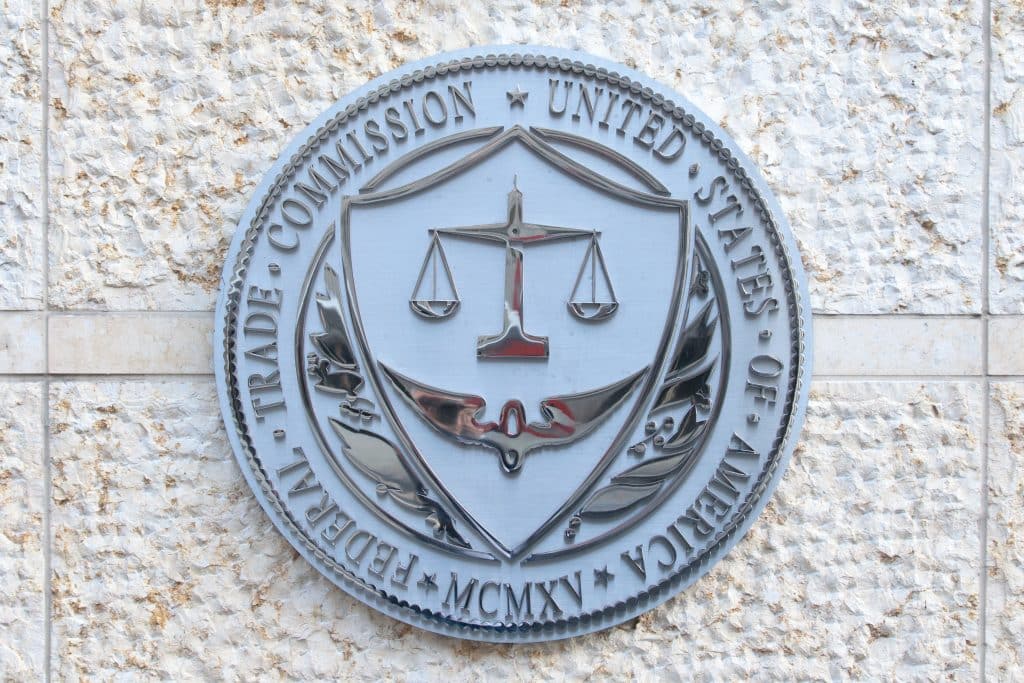 National data privacy policies are coming to the United States, according to a regulation insider, but do not expect to see the Federal Trade Commission take a leadership position on the matter.

Between White House executive orders, court decisions and legislation, there is plenty of potential opportunity for government oversight of biometric data practices. Of course, among decisionmakers in Washington, regulators often are the ones with the most expertise in an industry silo.

Daniel Kaufmann, a 23-year veteran of the FTC‘s consumer protection division, sounds almost certain about the near-term inevitability of national biometric privacy rules in an interview with Biometric Update. Kaufman in October left a leadership spot in the agency to be a partner at the law firm BakerHostetler.

His stance makes sense. A growing number of individuals want their information shielded and many businessowners want certainty before investing.

Matters internal to the FTC would seem to argue for a passive role, however.

In May, Kaufman (who is affable and not above buzz marketing his get-away city, Las Vegas) wrote about a dramatic drop – almost 50 percent — in FTC employees’ faith in senior leaders.

And in the last year, rank-and-file staff reportedly were forbidden from speaking publicly about the commission, which he says limits valuable feedback to senior officials.

In a client-facing article he posted on BakerHostetler’s site just last month, he seems critical of the leadership of Lina Khan, the FTC’s newest chairperson. In fact, Kaufman says it is likely that the current period of unanimous votes on consumer privacy and protection cases will be replaced with partisanship.

That split is already visible in regulatory discussions about privacy.

In a May interview with several FTC officials by The New York Times, Republican Commissioner Noah Phillips reportedly said he wants to keep the agency out of making privacy rules, deferring instead to Congress. (Phillips’ problem is not with privacy but with appointed officials unilaterally making major regulations.)

Senior staffing also could be a stumbling block for agency action.

Attorney Randy Shaheen, a colleague of Kaufman’s at BakerHostetler, in January wrote about the “FTC Brain Drain.” Since 2020, five officials have left the agency, three of whom left in the last year. It is a “remarkable” development, Shaheen says.

Assuming all of that could be overcome and still Congress does not act on privacy, the FTC has a cumbersome, complex and rarely used card to play: so-called Mag–Moss rulemaking.

Typically, the agency makes rules at the direction of Congress in the form of legislation, but using Mag-Moss rulemaking, the commission can act on its own.

Both Republican commissioners have condemned this idea, likening it to a mini-Congress without elections. They would have to entice to their side at least one of the three Democratic commissioners to stop the tactic.

The commission has already started down this path. One of the cases under consideration involves impersonation fraudsters stealing Covid relief payments. Rules have not been set yet.

Of the two Republicans, only Wilson voted to start the process and issued an impassioned statement saying that the method was wrong but that the harm is real and current. She leaves the impression that she is unlikely to vote the same way again.

More trouble has appeared outside the agency that could redefine what it can do.

Last month, the Supreme Court limited how the Environmental Protection Agency can regulate. There is debate about how much impact will be felt by all regulatory agencies.

“Don’t get too carried away by the EPA decision,” Kaufman tells Biometric Update. There are reasons for the FTC to be concerned, but at least in the case of privacy regulation, it appears that Congress is motivated to legislate.

He is referring to the proposed American Data Privacy and Protection Act, which just got moved up from a House subcommittee to the full Energy & Commerce Committee. And it is possible that the legislation will feel nothing but the wind at its back.

Should that happen, Kaufman has written, it “would keep the FTC quite central on privacy issues, both as an enforcer (along with the states) and as the agency with extensive rulemaking responsibility under the draft legislation.”

Kaufman admits that political factions are forming over the bill. And there are important facets of privacy legislation that could “grind this significant development to a halt.”

Yet, while he calls himself a pessimist on these matters, Kaufman says he feels Congress could get legislation to the president’s desk because of the confluence of consumer and business interests.

Kaufman says he is not even too concerned that early legislation will be rushed or incomplete, because it can be fixed down the road.

“Biometric information is immutable,” he said, acknowledging the permanent harm that misused biometric data can cause. “But it is better that they (lawmakers) do something rather than nothing.”

That could be an argument for the FTC to keep its Mag-Moss rulemaking process ready to go.

Kaufman will be speaking about the FTC’s near future during a July 28 online event sponsored by the International Association of Privacy Professionals.