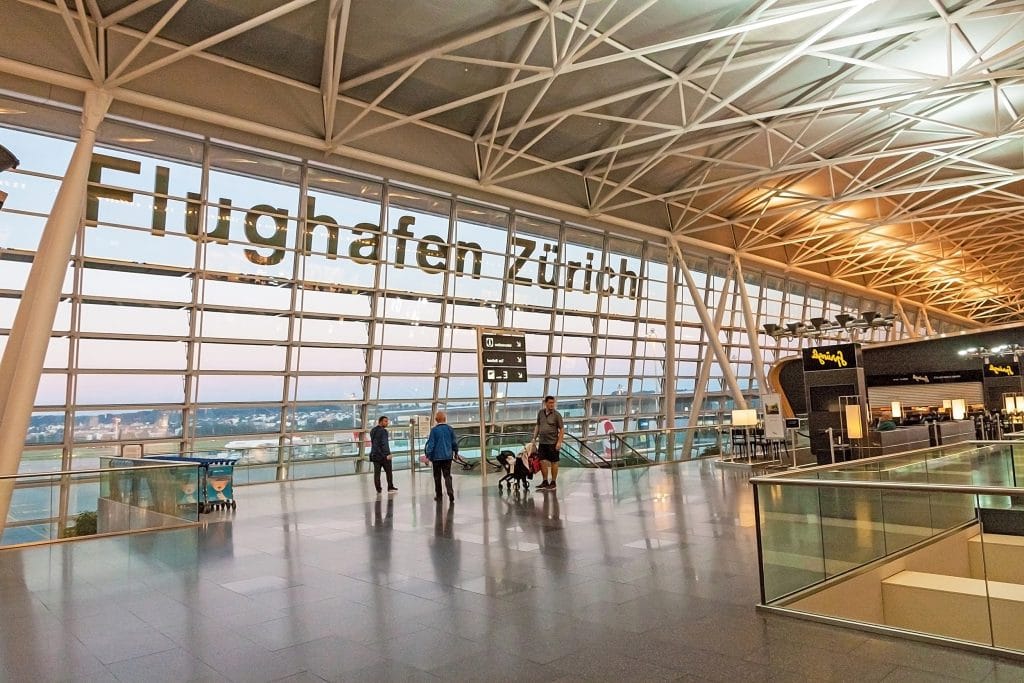 German security and biometrics firm Secunet will equip Zurich Airport in Switzerland with its technologies to make the facility compliant with the European Entry/Exit System (EES).

The company made the announcement in a blog post, saying the project is based on a 2021 framework agreement between Secunet and the Zurich Cantonal Police.

According to Georg Hasse, head of International Sales within the Homeland Security Division at Secunet, the contract is worth over CHF43 million (roughly US$44.75 million) and will run for more than 12 years.

The EES scheme will require third-country nationals to register with a facial image and four fingerprints to cross land, sea, and air borders in the Schengen area.

The system is designed to increase security and help coordinate international efforts in verifying individuals’ identities when traveling.

At the same time, registration at the borders will also likely lead to increased effort from airport workers, which may lead to long waiting times at border control counters.

To help counter this effect, Secunet said it is currently implementing an EES-compliant border control application, as well as a central server component that connects the various border control components and will communicate directly with the EU’s central EES.

Moving forward, the company said the infrastructure will be further optimized with EES-compliant components like ABC systems (automated border control) and self-service kiosks for biometric pre-enrolment.

More specifically, the new border control system will consist of hardware and software solutions, as well as various services, according to a tender note provided by Hasse to Biometric Update.

The note mentions upgrades to kiosks including the addition of biometrics collection options for face recognition and fingerprint scanning of four fingers, among other things.

The full list will be available in the near future on simap.ch, a website that acts as a reference tool for issues relating to sustainable public procurement.

Switzerland is just the latest country to deploy technologies compliant with the upcoming EES this year.

Back in March, the Austrian government also partnered with Secunet, investing €15 million ($15.4 million) in the company to develop and deploy EES technologies.

More recently, Lithuania and Belgium also took steps toward the development of biometric technologies for the upcoming EU Entry/Exit System.

Under the agreement, NEC will design and develop, as well as maintain and support the biometric modules for HKIA.

The Framework Agreement has an estimated value of HK$85.66 million (US$10.9 million) and a term of five years. Technical conditions led to the contract being tendered without competition, according to a contract notice from the airport.