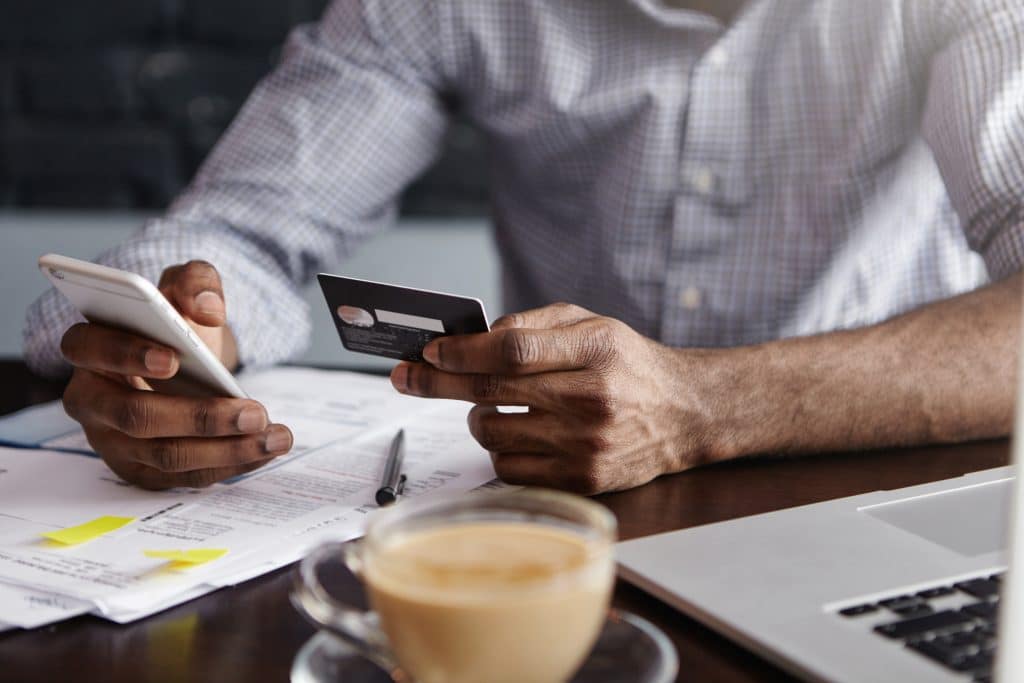 From opening an account to your last login, how you behave when banking sends a constant stream of signals about you which can help secure your account should non-you behavior be detected. BioCatch is offering more ways to monitor what is normal and therefore what is not and its new director of fraud strategy for North America, Raj Dasgupta, tells Biometric Update in an interview on how recent regulatory changes are addressed by monitoring account behavior and what is on the horizon.

Raj Dasgupta joined BioCatch in this role in May 2021. Over the last 16 months, the executive has been working on developing the company’s strategy further, to use behavioral biometrics with the goal of fighting fraud more effectively.

Dasgupta says his work at BioCatch falls into three buckets. The first one is to function as an internal subject matter expert on fraud and the industry and engage in customer conversations to understand their fraud problems and offer solutions to counter those problems.

BioCatch’s Account Takeover Fraud (ATO) and Social Engineering Voice Scam solutions are built to look for anomalies in user behavior that indicate the risk of ATO or a user being scammed.

“Within ATO, we look for behaviors that are significantly different than the usual behaviors of a user,” explains Dasgupta.

These include the user being logged in from a new device, or taking unusually long to authenticate themselves with the one-time password (OTP) code sent by the bank and then immediately setting up a payment.

“In the case of a scam, we look for unusual behaviors even when it’s the genuine user, e.g. signs of duress, hesitation, etc. In both cases, we help prevent a monetary loss that could be perpetrated by a fraudster or scammer using the Zelle payment method,” said Dasgupta referring to the service for sending payments between accounts, promoted as an easy way for friends to pay each other back for shared costs. Zelle is integrated in multiple banking apps.

BioCatch also released its Age Analysis solution in October 2021, designed to tackle fraud attempts specifically targeting the elderly and vulnerable. After almost a year from its launch, Dasgupta says the solution is being well received by the wider industry.

“Our Age Analysis solution is being used by major banks in the U.S., especially for Credit Card originations. We are in the process of road mapping the next set of features for Age Analysis based on market feedback.”

As for the company’s mule account detection tool, which BioCatch unveiled in November last year, Dasgupta says the number of ‘personas,’ or mule types, has not yet been expanded, but the executive feels confident the solution is already capable of spotting mule accounts effectively.

“[For instance, it can spot] frequent logins with no transaction activity, indicative of an expected incoming payment, sleeper accounts that have no activity for a long period of time after a few minor transactions post origination, sudden flurry of large outgoing payments following large incoming payments, etc.,” Dasgupta explains.

For more information about BioCatch’s Mule Account Detection tool, you can read our recent interview with Gadi Mazor, CEO of BioCatch.

BioCatch launched its behavioral biometrics for PSD2 (Payment Services Directive 2) compliance in June 2021. On that occasion, the company said it would complete SCA (Strong Customer Authentication) implementation in the UK by March 2022. Fast forward to the present day, Dasgupta says the implementation of this technology is seeing early success.

“The EBA [European Banking Authority] has lent support for behavioral biometrics as a means for SCA that is a requirement for PSD2,” the executive says. “We have implemented our technology with our UK customers with a high degree of success as measured by our ability to detect fraud with minimal customer friction.”

As for BioCatch’s other partnerships, the biometric firm renewed a collaboration with Microsoft in September 2021, aimed at expanding BioCatch’s presence in the Indian market.

“BioCatch has been partnered with Microsoft for several years and our customer implementations are hosted on the Azure cloud,” says Dasgupta.

“Additionally, we have several other implementation partners including being a member of Alkami’s Gold Partner Program. We are continuing to develop new partnerships globally to expand the footprint of behavioral biometrics, helping banks and financial institutions support their customers and fight fraud.”

The company has also recently promoted Vice President of Solutions, Eyran Blumberg, to Chief Operating Officer, and was named the winner of ‘Best Cloud Payment, Finance or Billing Solution’ in the international Cloud Computing Awards program held by The Cloud Awards last March.