Move a little to your left. Turn your head. Perfect! Recreating crimes with face biometrics 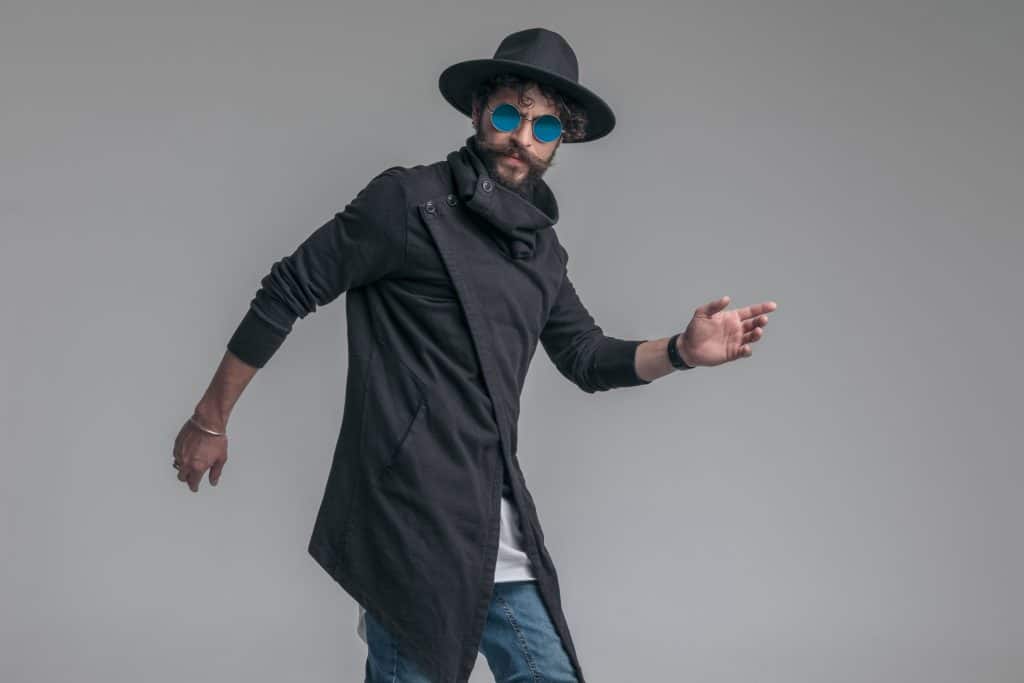 What happens if facial recognition surveillance cameras only capture a crime suspect from a too-oblique angle to make a confident identification?

In India, the police can have the subject recreate the pose of the person they are looking for and compare the two pieces of evidence using face biometric systems.

Early reports, including an article published by The Indian Express, leave a number of questions unanswered – not least of which is, were suspect compelled to pose? But what is known indicates a novel chapter in the evolution of biometric identification and surveillance may have arrived.

Delhi’s police department responded in April to what are called the Jahangirpuri riots in which perhaps nine people, including officers were injured, according to the Express. The government also says some rioters were armed with rocks, bricks and metal rods.

In the weeks after, officers reportedly used facial recognition algorithms to both confirm a suspect’s participation in the riots and to arrest them. Police intended to introduce the images as evidence in court, according to the Express, though it is unclear if biometric match results will also be submitted as evidence.

The city has accused 37 people with participating in the riots, but at least 25 of them were charged based on scene recreations at a Delhi forensic science lab and compared to recordings of the events. Cameras were put in the same relative positions as well.

India’s law enforcement officials have grown more accepting of facial recognition as an investigative tool, with help from legislators. The Criminal Procedure Act, passed this year, gives officers the authority to collect fingerprints, palm prints and footprints, iris and retina and behavioral and DNA biometrics as well as analysis of other physical features, signature and handwriting for purposes of criminal investigation.