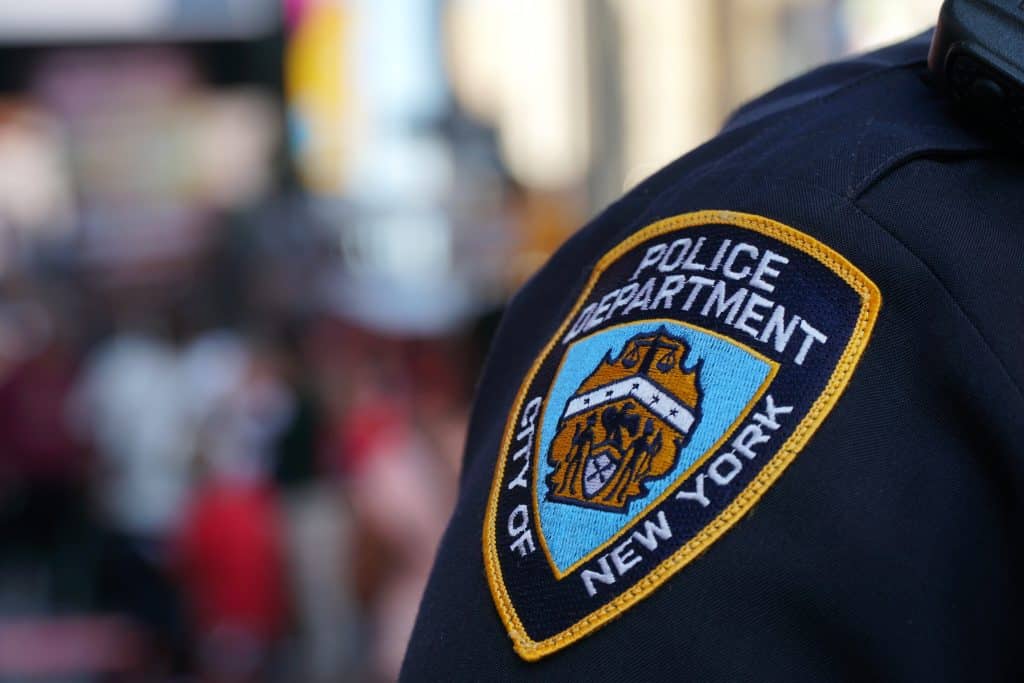 The state Supreme Court has ordered the New York Police Department to hand over 2,700 documents from 2020 related the use of facial recognition and other biometric technology reportedly used to monitor peaceful protests or say why each document cannot be made public.

There is no deadline for complying.

Amnesty International has been fighting with the NYPD to see the documents, which cover operations between March 1 and September 1 – when Black Lives Matter members and supporters protested police abuse including the murder of George Floyd.

The documents could show illegal or unethical biometric surveillance from drones, street-level cameras and microphones, Amnesty says. The feeds could involve facial and gait recognition. They might also show physical abuse of protesters who marched to say that Black lives are treated as though they are worth less than those of others.

Among other information that Amnesty lawyers want is probe data and requests submitted to facial recognition systems, the source of that data, the “outlining rationale” for using the systems to perform “individual searches” and the use and categorization of data gained.

The same is true for gait recognition products from Chinese AI vendor Watrix and other vendors.

It is interesting to note that Amnesty also is requesting information on funds (with goods purchased with the money), equipment and materials donated during the first seven months of 2020 to the NYPD by the New York Police Foundation.

Police officials have launched multiple, shifting salvoes in response to freedom of information requests by Amnesty, saying the request is too broad or otherwise impossible to address.

At one point, officials claimed that the documents included in the request number 30 million. In writing the release-or-reply order, Supreme Court Justice Laurence Love noted that the human rights organization and police officials had met “numerous” times to reduce the number of documents needed. The two sides ultimately agreed on 2,700 documents.

There likely are many state and local leaders – and citizens — who are cheering on the NYPD’s use of facial recognition and, perhaps, foot-dragging on disclosure.