What private data? New camera only sees what it’s told to look for 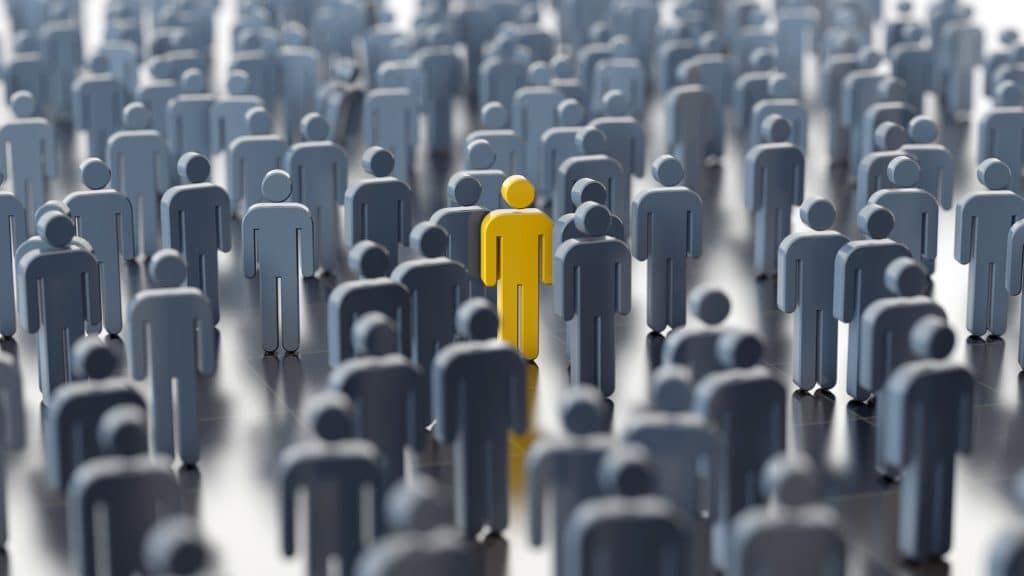 Researchers say they have devised a camera that can take pictures of target objects and nothing else in the frame.

A large electrical and engineering team at the University of California, Los Angeles has taken the common pixelation of unwanted details in an image and gone one better in terms of privacy.

The example used in their paper is software told to record a handwritten 2 (or groups of 2s) but ignore all other handwritten numbers in a lens’ field of view.

The same principle theoretically could be used find a face in a crowd but instantaneously block (as in before they are recognized and recorded) all other faces and objects in the frame.

The same should ultimately be true for any secret, unwanted or otherwise private information, including other target biometric and significant biographical data in fields of extraneous information.

Unwanted data is not disguised at any point in the process of capturing the wanted information because it is not digitized in the first place.

Disguising the unwanted data as happens today requires some form of obscuring, which means it can be intercepted along the way or stolen once recorded.

What is more, despite there being commonalities between the numbers 2, 3 and 8, the machine-learning software looking for a 2 did not show the parts of the 3 and the 8 that are shared with the numeral 2. The other numbers, in whole, were not digitized.

The new method could make the protection of privacy more energy efficient, too, according to the scientists. Objects that are not digitized do not have to be processed.

UCLA has published a summary of the idea here.