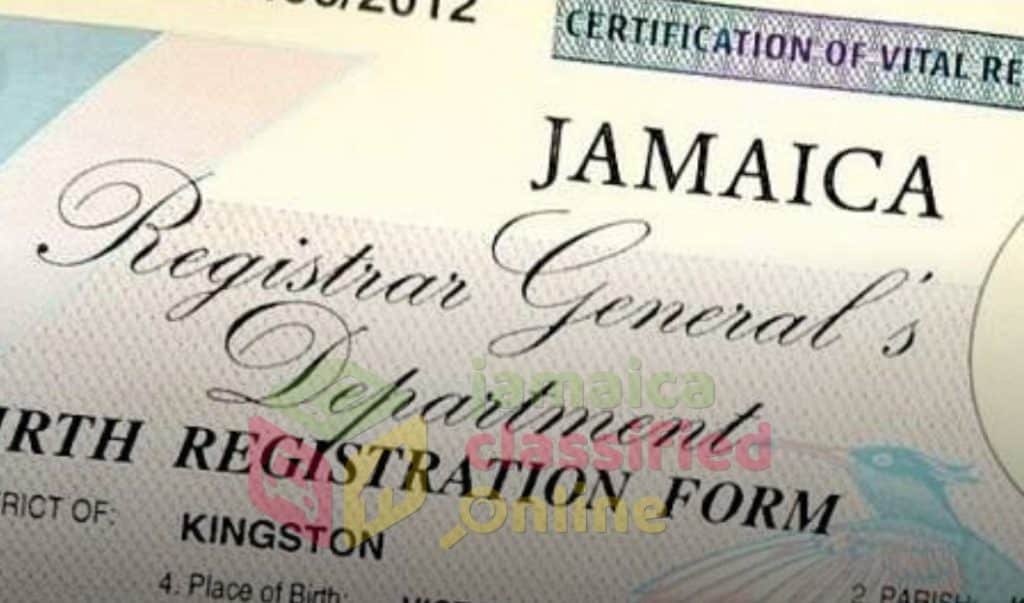 Jamaica has launched what it calls ‘Operation Birthright,’ a campaign intended to issue free birth certificates to as many as 11,000 children and adult citizens who do not have the birth registration document.

This will happen before enrollment begins, in a few months, by the National Identification System (NIDS), for the country’s digital ID scheme, reports the Jamaica Gleaner.

Spear-headed by the Registrar General’s Department, the campaign, estimated to cost about $50 million Jamaican dollars (roughly US$328,000), will target about 11,000 Jamaican citizens, Prime Minister Andrew Holness said, as quoted. The process will involve people from one year old. They must be Jamaicans by birth and must present referrals from authorities.

In a ceremony recently, the PM symbolically handed copies of birth certificates to a select group of citizens. He underlined the importance of a birth certificate which he said is the foundational document without which citizens would not be able to obtain other ID credentials such as passports, driver’s licenses or national ID cards.

Around 200,000 Jamaicans are estimated to not have a legal identity.

He recalled that in the heart of the COVID pandemic, many Jamaicans were unable to benefit from the government relief package because they had no proper identification documents.

This, he said, was as a result of lack of a standardized system to identify citizens, and meant that the identity of many applicants could not be verified.

“Can you imagine a Jamaica where every Jamaican from birth has their birth certificate? Walk with me down a road, a road of the future of Jamaica where all Jamaicans are documented, so they have a birth certificate, and on top of that foundational document, they now have a national identification card,” the Jamaica Gleaner quoted the PM as saying.

Birth registration is considered an important step towards legal and functional identity, and part of UN Sustainable Development Goal 16.9, as explained by former UNDP Policy Advisor and Program Manager Niall McCann in a recent episode of the ID16.9 podcast.

The special campaign to issue free birth certificates, the PM says, is part of the government’s plan to advance its digital strategy which seeks to be inclusive.

He added that after the launch of the Operation Birthright, registration for the NIDS will begin in the next few months.

Holness also announced the training of youth coaches who will be deployed to the field to help in the enrollment process.