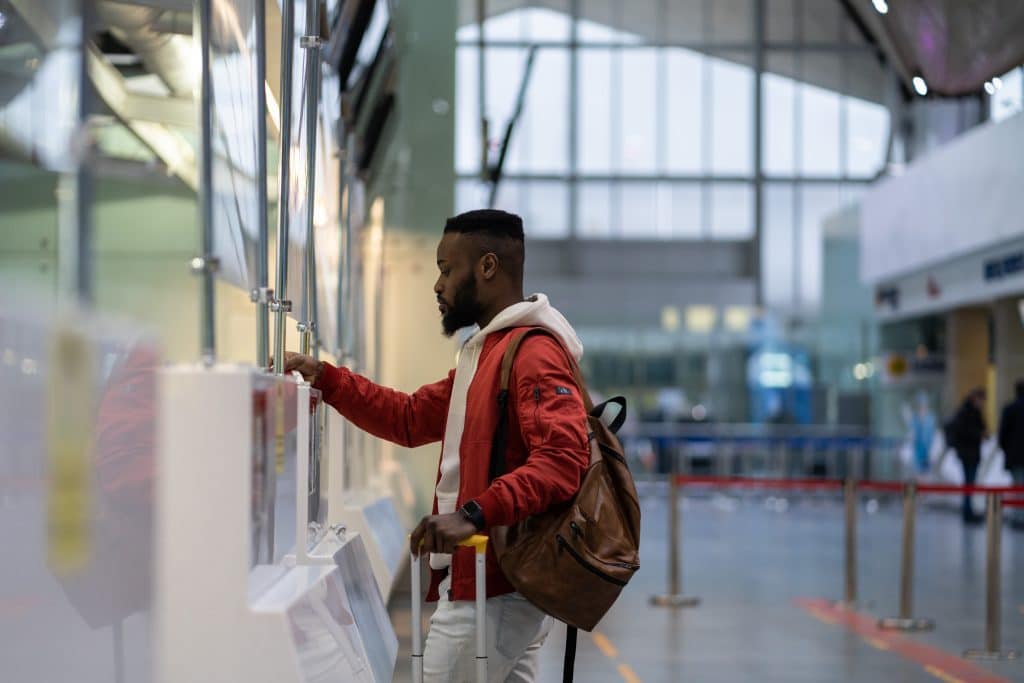 A new lab has been established at SMU (Southern Methodist University), with Pangiam as its first industry partner, to investigate how facial recognition and other artificial intelligence systems perform on diverse user populations.

The Intelligent Systems and Bias Examination Lab (ISaBEL) has been founded at SMU’s AT&T Center for Virtualization. The lab will study how to mitigate bias in AI systems based on the latest peer reviewed research and standards.

ISO recently approved a working draft of a standard for assessing the performance of facial recognition on different demographic groups, and is seeking research community feedback.

The announcement notes that automated decisions are made with AI algorithms in a range of use cases from airport security to judicial sentencing and could greatly impact different groups. Bias can be introduced, however, through incomplete data or a reliance on flawed data.

“How to study and mitigate bias in AI systems is a fast moving area, with pockets of researchers all over the world making important contributions,” comments John Howard, an AT&T Center research fellow and biometrics expert and principal data scientist at the Maryland Test Facility. Howard is also an editor on the above standard. “Labs like ISaBEL will help ensure these breakthroughs make their way into the products where they can do the most good and also educate the next generation of computer scientists about these important issues.”

Experiments will be designed and carried out at ISaBEL with diverse datasets to quantify AI system performance across different demographic groups, according to the announcement.

“At Pangiam, we are fundamentally committed to driving the industry forward with impactful efforts such as this,” says Pangiam Chief AI Officer and SMU Alumnus, Shaun Moore. “Bias mitigation has been a paramount focus for our team since 2018 and we set out to demonstrate publicly our effort toward parity of performance across countries and ethnicities. SMU is the perfect institution for this research.”

ISaBEL is currently recruiting graduate and undergraduate students to participate in research projects.

Pangiam has also announced an aggressive hiring plan in the U.S., to go with a new office in Virginia.