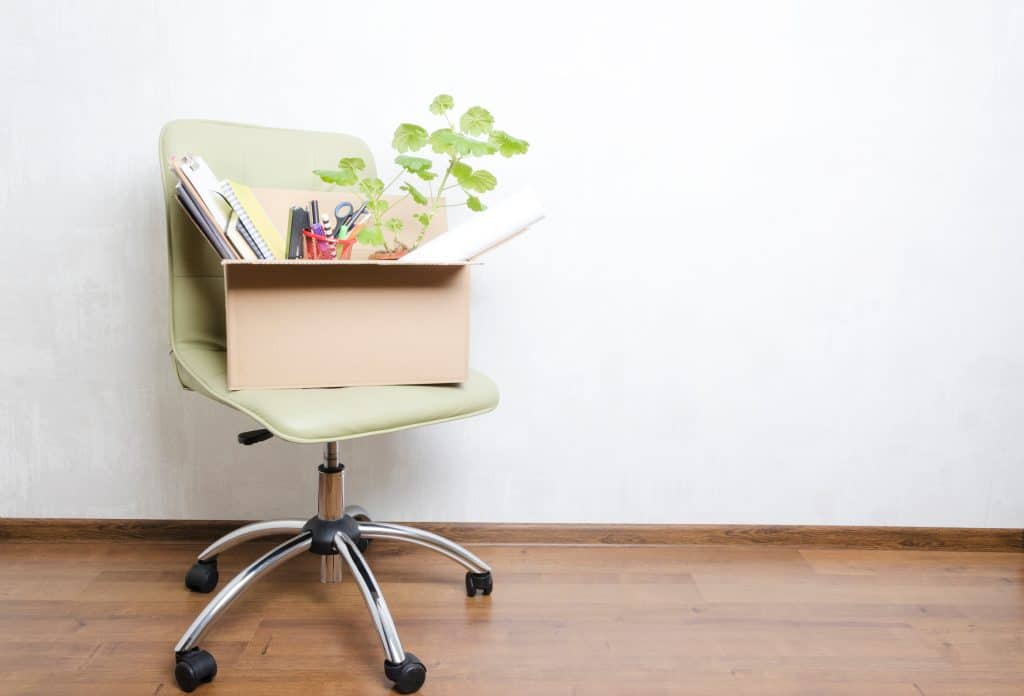 Biometric travel and security solutions provider Pangiam has unveiled new investment plans, which it says will give room for creating over 200 jobs over the next three years. On the flip side, digital ID verification unicorn Trulioo has announced it is cutting jobs — up to 10 percent — as it plans to exit small-business markets to focus on more remunerative ventures. Behavioral biometrics provider BioCatch and face biometrics provider iProov have bolstered their marketing teams by hiring new chief marketing officers, while digital ID non-profit Simprints is shopping for a new head of strategic marketing and communications to lead the planning and delivery of its marketing and communications endeavors. Another position is up for grabs at the Tony Blair Institute, where a digital ID strategic communications advisor is being sought to assist in implementing the Ethiopia digital ID project.

About $3.1 million will be invested by Pangiam to set up its headquarters in Fairfax County, Virginia, United States. The move is expected to create 201 new jobs in the next three years and contribute to the company’s efforts in meeting increasing local and international demand for its technology products and services.

“We chose Virginia as our headquarters for a variety of reasons. First, it’s home. Our leadership team is either from Virginia or built their careers and families here, so it was only right to build and try to contribute to the local community when we started Pangiam,” says Tom Plofchan, Pangiam’s chief investment officer.

The executive also adds that Northern Virginia has recently become a hub for technology companies like Pangiam, thanks to the proximity to the federal government, which provides firms a unique opportunity to access partners and resources.

“Finally, the human talent in Virginia is world-class,” Plofchan says. “Our collaboration with Virginia’s universities has helped our team, just a handful of people with a vision less than three years ago, compete with some of the largest companies in the world for talent.”

Fairfax County authorities have received the development with approbation. The Board of Supervisors Chairman Jeffrey C. McKay said they are pleased to host Pangiam’s headquarters.

At the same time, FCEDA President and CEO Victor Hoskins noted, “Pangiam’s decision to establish their headquarters here in Fairfax County is a great example of our community’s strong position as a place of choice for tech industry leaders.”

“When innovative companies like Pangiam establish their headquarters in the Commonwealth, it strengthens our position as a leader in the technology sector and reinforces Northern Virginia’s reputation as an epicenter for this industry,” said Governor Glenn Youngkin. “Pangiam will benefit from Fairfax County’s proximity to its target customers and an outstanding tech workforce that makes this region one of the most desirable locations for IT businesses worldwide.”

In line with its resolve to stop selling to small businesses and focus on its fastest-growing business segment, Trulioo says it is slashing about 10 percent of its global workforce, BetaKit reports. The company’s total staff is said to be around 400.

This month, the unicorn valued at over $2 billion is said to have parted ways with 24 individuals in Canada, and the report mentions that between 40 and 50 personnel will be laid off globally.

At the same time. Munford says the layoff is not a result of the challenging economic climate, which has seen other tech companies reduce staff numbers to cut costs.

The CEO says he believes the staff cut will help sharpen the company’s business focus and maximize revenue even as it expects slow revenue growth this year, as opposed to the last.

Veteran marketing executive Jonathan W. Daly has been appointed as the chief marketing officer (CMO) of BioCatch. Daly will help lead the company’s development and communication vision and brand strategy for the next growth stage and expand its fraud detection market leadership worldwide in key sectors, including financial services, telecommunications and fintech.

A company announcement says with over 25 years of executive marketing experience, Daly will help the company maintain its growth steam by creating new markets, building brands and booking revenue.

He has led growth initiatives for many high-growth companies, the last of which is DTEX Systems.

“We’re fortunate to have Jonathan join our BioCatch team and bring his extensive industry experience and record of achievement as we enter an exciting new chapter of growth,” said Gadi Mazor, BioCatch CEO. “BioCatch has established itself as the global leader in protecting the world’s largest financial institutions and their customers against fraud through behavioral biometrics, and we’re confident that Jonathan’s marketing expertise and vision will extend our market leadership even further.”

Mike Keating, BioCatch’s chief revenue officer, remarked: “Jonathan brings a unique background and robust set of experiences that will help us define ourselves in an expanding market. He joins us at a time of momentous growth and will be critical to driving the evolution of our brand and customer acquisition strategy as we help the world’s largest organizations stand against fraud.”

The new CMO says he is thrilled to join the company at an exciting moment of its journey.

As part of its plans to become a significant player in the technology for development space, Simprints says it is seeking the services of an expert to head its marketing and communications team and provide senior marketing leadership for the organization. The candidate is also expected to lead, develop, manage and deliver an external communications work program, including media relations, PR, awards, organizational publications and events.

The deadline for submitting applications is 7 October, according to a job advertisement from the company. Applicants are required to carry out responsibilities including writing and executing a coherent marketing, advocacy and external affairs strategy.

It is a full-time role, and the successful candidate, who should be a resident of any city in the UK, will have a permanent contract. Other must-have requirements are also listed in the advertisement.

Simprints, early this month, advertised the position of an M&E consultant for a biometric vaccination pilot program in Bangladesh.

In related hire news, the Tony Blair Institute (TBI), through one of its programs, The Tomorrow Partnership, is looking for a qualified candidate to occupy the position of digital ID strategic communications advisor, with the application window due to close on 2 October.

TBI explains that the advisor will offer technical and strategic advice to Ethiopia’s National ID Program Office (NID) and support its engagement with internal and external stakeholders, including developing a comprehensive communications strategy to drive consumer trust and adoption during the rollout of the National ID program.

The candidate will be required to fulfill a list of responsibilities which includes proactively engaging relevant senior officials at NID to assess critical communications challenges and expectations.

TBI is a non-profit organization that offers different forms of support to politicians and governments to build and promote open and prosperous societies.

Ethiopia’s digital ID program is in the process of implementation.

The executive will now be in charge of the company’s brand awareness and go-to-market strategies, as well as global communications program, demand generation, and revenue team support.

“The expansion of iProov’s worldwide market presence continues, powered by customer demand in all continents for our secure, inclusive biometric verification services and supported by the recent investment,” comments iProov CEO Andrew Bud.

Rowe joins the biometric company after 20 years of marketing innovation experience, including roles at SecZetta, RSA and Everbridge, among others.

“I am excited and honored to be part of the team that has married science and technology to create the industry’s only mission-critical biometric identity assurance solution,” Rowe says.

The hire comes days after iProov joined a digital ID wallet consortium to support the launch of a pan-European payments pilot based on the EU Digital Wallet.

“Guided by a shared commitment to achieving the remarkable, I look forward to helping accelerate iProov’s strong momentum helping government and highly-regulated organizations establish and maintain citizen and customer trust in the digital world,” she concludes.