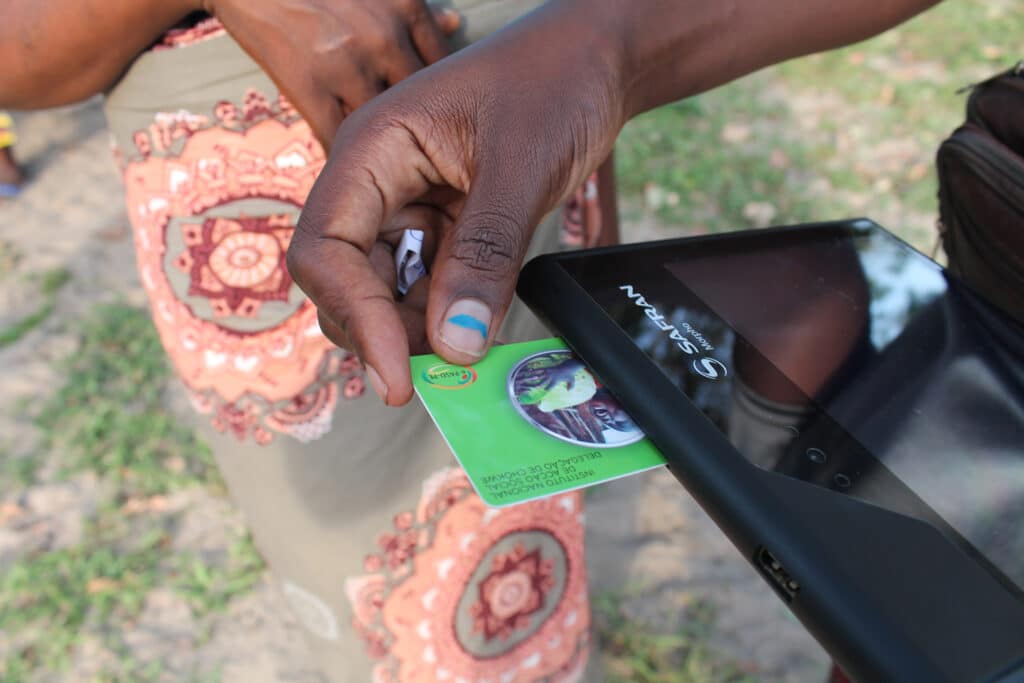 Digital cooperation and the building of resilience through safe, trusted and inclusive digital public infrastructure anchored one of the forums held during recently ended 77th session of the United Nations General Assembly in New York.

Aimed at major donors and stakeholders, the forum underscored the role digital public infrastructure, including digital identity, can play in attaining the UN’s sustainable development goals.

“We are gathered here today to inspire the world and to mobilize contributions” for trusted infrastructure,” said Jawando.

Bill Gates, co-chair of the Bill and Melinda Gates Foundation, said, “It’s fantastic to see many more countries joining in. Countries such as Germany, France and Norway are all stepping up their commitment. This meeting may mark a point where we are really getting to critical mass.”

The gathering was also an opportunity for donors to contribute funds — nearly $300 million was pledged — to support countries and initiatives around the world in building foundations for sustainable digital development.

The Gates Foundation committed $200 million over the next five years to the effort. Other pledges came from the governments of Norway and Germany ($50 million and $35 million, respectively), as well as from the European Union’s Horn of Africa Initiative, which pledged around $10 million, writes Devex.

Speakers were from 24 organizations, institutions and countries including African nations like Togo and Sierra Leone, which have leveraged digital public infrastructure to carry out needed digital government projects in emergency situations.

During the forum, speakers, drawn from government and the private sector, were unanimous about the indispensable role digital infrastructure can play in moving the development agenda of nations forward. Some of them cited examples of infrastructures that helped countries better respond to Covid by digitally providing government services.

The discussions also touched on global coordination and digital cooperation for designing, building and managing infrastructure — with human rights and realistic implementation costs at the center of it all.

Gates and others said digital public infrastructure is one of the most important aspects of global development, and beyond the usual complications plaguing such efforts, nations have to contend with climate change.

Not an end in themselves, digital infrastructure is a vehicle for effective delivery of public and private services.

Cina Lawson, Togo’s minister of digital economy and digital transformation spoke about her country’s Novissi technology which was used to dispense government cash assistance digitally to thousands of citizens during the peak of the coronavirus pandemic.

Sierra Leone President Julius Maada Bio spoke about his country’s digital infrastructure, and how it was used during the worst days of Covid. It was built on a digital payments program launched during the Ebola epidemic outbreak in 2014. The infrastructure became the foundation of a system for digital cash transfers through banks or mobile accounts.

“It has taught us that the more open, transparent and digital a society is, the stronger there is democracy and the less we see corruption,” Karis said.

“This is why we are vocal in advocating the development of an open, free, secure digital society where human rights and citizens’ privacy are protected,” he added. “It is possible to build such a digital society.

Elsewhere, Gates took the opportunity, to recognize programs similar to Estonia’s including those in Kenya and Bangladesh and India (with its monumental Aadhaar biometric identification project).

He also emphasized existing infrastructure systems for financial transactions such as tax collection and aid programs.

“It’s pretty fantastic that we now have open-source projects: MOSIP for the identity part and Mojaloop for financial transactions,” Gates said. Both are part of digital public infrastructures and are “fairly inexpensive to implement.”

In a related development, a study by two academics, from the Stellenbosch University in South Africa and the University of Abuja in Nigeria, suggests that for African nations to see more inclusive growth and accelerated socio-economic development, they must spend more on the use of information and communication technologies.

The findings of the study show that investing more in information and communication for development can help cut the rate of poverty, combat inequalities and create room for job opportunities on the continent, reports India Education Diary.

The researchers analyzed infrastructure data collected from 46 African countries between 2000 and 2019.

Efficient infrastructure cuts transaction costs and improves business productivity, resulting in “positive spillovers to growth at both macroeconomic and microeconomic levels,” the researchers are quoted saying.

More infrastructure investment stimulates inclusive growth by an average of 0.4 percent to 0.7 percent, they say. Governments must make it easier to create information and communication infrastructure in order to “take full advantage of emerging opportunities from the Africa Continental Free Trade Area Agreement,” they said, according to the Education Diary.