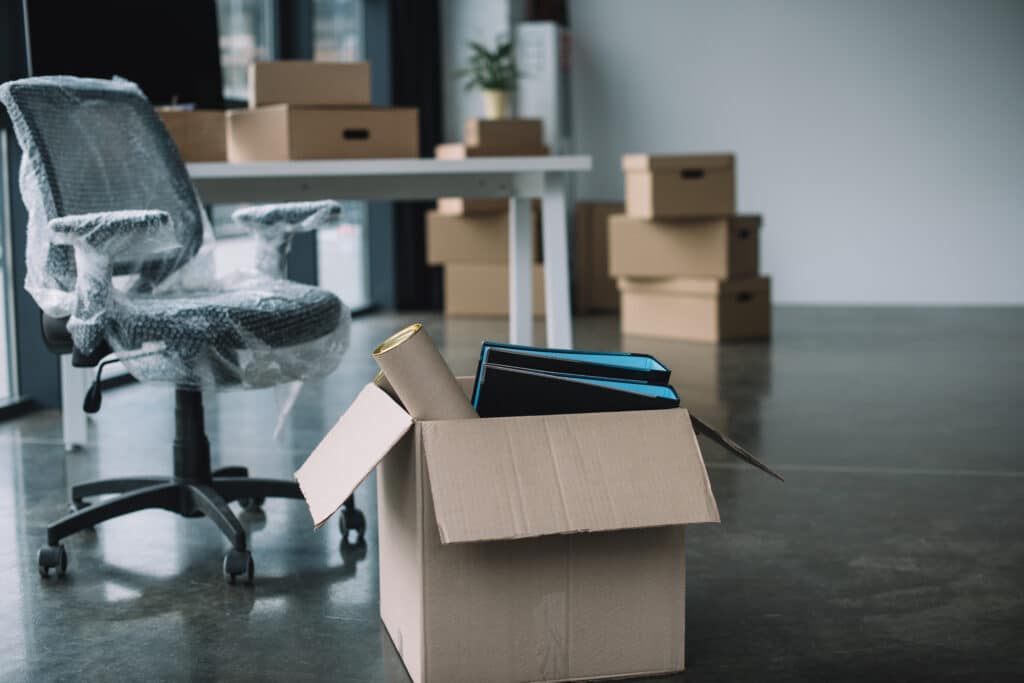 InnoValor, a digital ID provider headquartered in the Netherlands, announced it will open a new office in London, UK.

As part of the expansion move, Jim Slevin — former TrustFlight and Vision-Box executive — has been appointed as the regional director for UK and Ireland. He will also be responsible for InnoValor’s growing travel and borders sector.

According to Maarten Wegdam, InnoValor CEO, the company has had its eyes on the UK market for a while, already having a solid customer base in the country.

“It is great to finally have our people permanently located in London,” Wegdam comments. The company’s ReadID technology, which uses NFC technologies and biometrics to verify individuals’ identities, has been part of the EU Settlement Scheme application from the Home Office in the past.

As part of its travel and borders sector work, ReadID was also recently deployed in Eurostar SmartCheck trials, following a partnership with fellow biometric solution providers iProov and Entrust.

“The collaboration with our customers and partners in the UK will benefit tremendously, contributing to our worldwide ambition to reduce fraud,” Wegdam explains.

As for Slevin, the executive thinks there are increasing opportunities for InnoValor to grow in the UK.

“The UK is an NFC-friendly country, appreciating both its intrinsic security value and straightforward facilitation of legitimate access for individuals,” Slevin says.

“With the wide acceptance of chipped passports and biometrics, and modern regulation in many industries expanding into, for example, the finance sector, where technology is more traditional, is a logical next step.”

The expansion comes after Main Capital Partners purchased a majority stake in InnoValor in February this year.