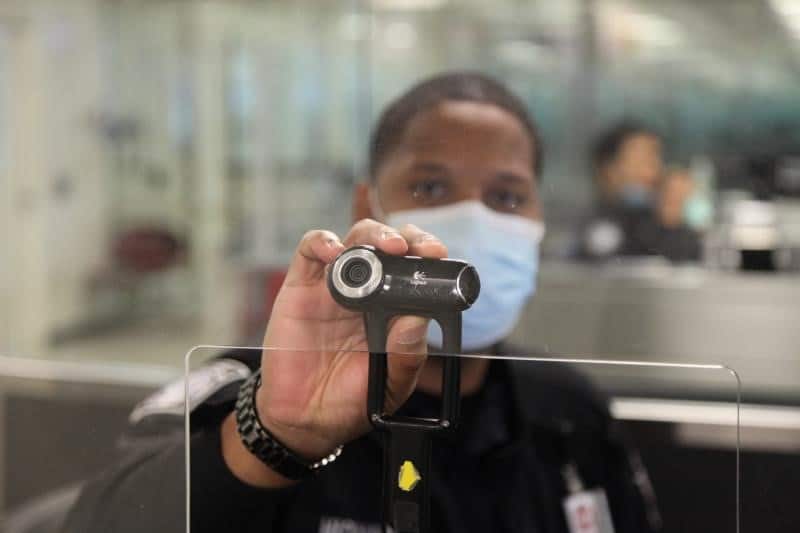 Vacationers traveling in North America by ship and plane are seeing more biometric verification at ports of entry.

Princess Cruises has added facial recognition to its debarkation stations in the Port of San Francisco. U.S. Customs and Border Protection agency systems will now perform 1:1 analysis of travelers’ faces, comparing real-time photos with the image on their official travel documents, according to the federal government.

At the same time, Cancún International Airport has opened trials of biometric passport-review stations for travelers from the United States and Canada, who make up most of Cancún’s recreation migrants.

The move is designed to speed the entry process to the Caribbean resort island – and there is little doubt that it will. But there also is nice symmetry in that Cancún was planned by the Mexican government using what passed for computers in the 1960s and 1970s.

The additions on America’s West Coast and Mexico’s Yucatán Peninsula are not groundbreaking.

An official embedded deep within the U.S. border protection agency, speaking at an ID conference last week, said the government will continue to increase automated biometric exits from the country’s airports and push what nations it can to follow its lead.

And, of course, there is not a resort location in the world right now not taking every step practical to regain tourism momentum now, during the current, comparative lull in Covid cases. Mexico officials want to grease every path into Cancún.

Mexico engineers also are piloting the systems in the nation’s capital, Mexico City.

In San Francisco, the government and Princess executives have the same hopes for their biometric stations, improving security and time in line for tourists. The government says its systems can make accurate assessments 98 percent of the time and in less than two seconds.

The touchlessness of kiosks is touted for virus-wary tourists who, of course, touch countless surfaces once aboard ships.

By government policy, the kiosks are optional for U.S. travelers and some passengers from other countries. They can request paper forms to comply with ID requirements.

Fifteen U.S. seaports, including San Francisco, use face biometrics for arriving passengers, according to the Department of Homeland Security.