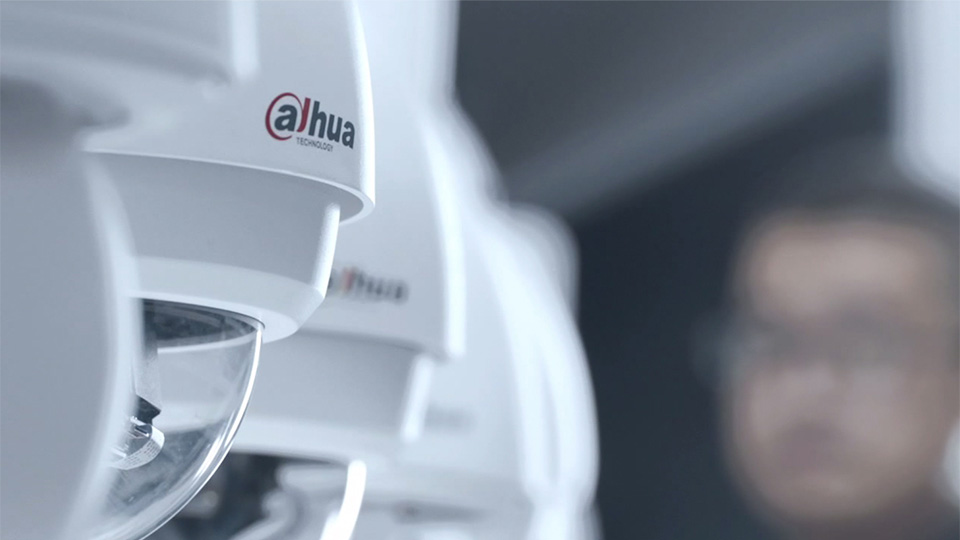 Thirteen names have been added to the U.S. Defense Department’s list of companies that are considered to be fronts for military research and development.

Biometrics players CloudWalk Technology, Qihoo 360 and Dahua are on the list outfits that are part of China’s so-called military-civil fusion strategy, according to the U.S. government. No sanctions come with being on this particular list.

There are multiple similar red-line lists in the United States, according to surveillance-technology publisher IPVM. Dahua is on others, and has become a source of controversy in other nations, including the United Kingdom.

Qihoo has been an investor in at least one U.S. biometrics firm, EyeVerify.

The goal is to put a spotlight on organizations considered to be modernizing the People’s Liberation Army that operate directly or otherwise in the United States. Officials want to dissuade businesses worldwide from engaging with them.

This is the second update to the list, the compilation of which was legislated last year. The first round is dominated by aerospace, construction, energy and telecommunications firms.

The full lineup, displayed in a format that makes it look like a seventh-generation copy, is here.