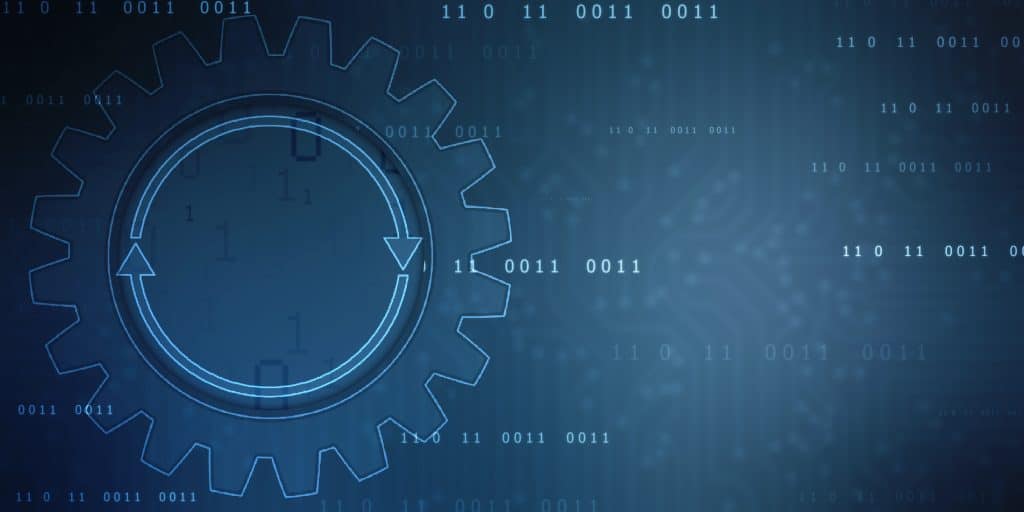 Digital ID provider Incode has unveiled a new reseller partnership, while iDenfy and SumSub have upgraded their offerings with a new solution to deliver proof of address checks and the completion of the System and Organisation Controls (SOC) 2 Type II audit, respectively.

The firms signed a Memorandum of Understanding (MOU) to bring Incode Omni as the business continues to expand across the Asia Pacific.

“For our foray into a large market like Malaysia, it is an easy decision to partner with Spectrum Edge given its extensive technical expertise and track record in deploying cutting-edge, disruptive technology to its large customer base in the sectors that Incode focuses on,” comments the company’s VP of EMEA & APAC Andre Stewart.

Incode has also recently partnered with Hoteza to bring biometrics to the self-check-in platform.

iDenfy has launched a new solution to perform proof of address checks to complement its portfolio of technologies for KYC, AML and customer due diligence.

The service simplifies customer onboarding by removing friction and allows businesses to efficiently restrict individuals from high-risk jurisdictions while also ensuring complete compliance with changing regulations, according to the announcement.

“While verification speed is a crucial factor, we focus on providing secure proof of address verification services that allow meeting regulatory requirements while providing a frictionless onboarding experience for the customers,” explains iDenfy CEO Domantas Ciulde. “Our goal is to help other businesses save time and resources.”

The audit was supervised by BARR Advisory, P.A and the resulting certification demonstrates that Sumsub satisfies trust services criteria and operates effectively over the agreed-upon observation period.

“With the SOC 2 Type II attestation, Sumsub’s partners and customers have even more confidence that they’re getting best-in-class security,” says the company CEO Andrew Sever.

“This achievement challenges us to continue our efforts towards strategic data security initiatives, and we will continue to proactively investigate and pursue new ways to upkeep our high-security standards.”

Sumsub said it will now be audited by BARR Advisory yearly to ensure that its security systems and controls remain effective.

The certification follows the release of a new feature in the Sumsub platform, enabling companies to create tailored user identity verification workflows.