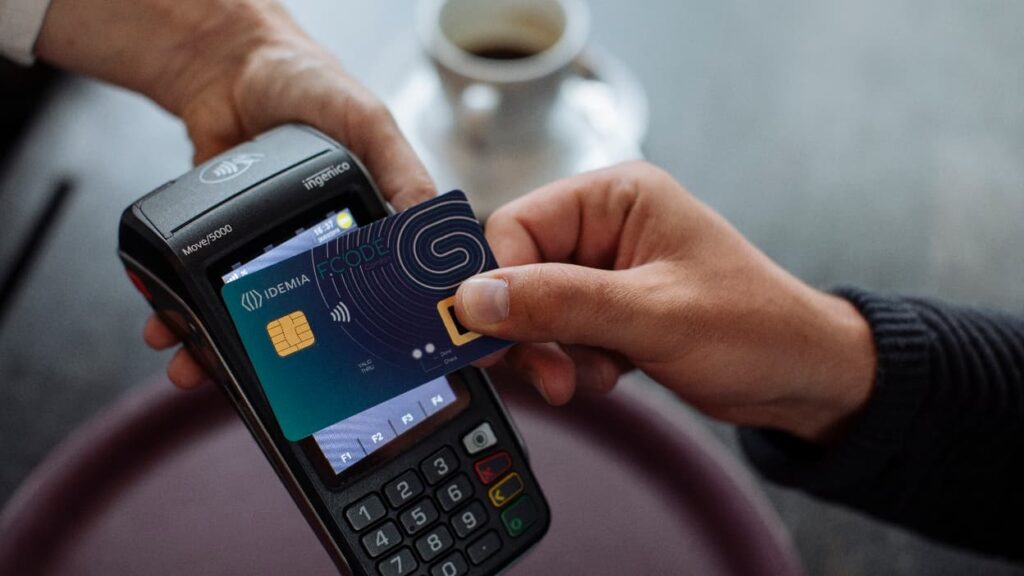 According to an announcement from the company, the pilot phase, which targets a selected group of Visa customers in Italy, introduces a new card that makes biometric verification for direct and touchless payment transactions easier.

The Idemia F. code card, part of the Visa circuit of payment cards but also certified by Mastecard, has an in-built chip that facilitates the fingerprint biometrics verification process.

Per the announcement, a customer can use the card by first submitting their fingerprints to the credit company with the help of a kit containing a special device.

The card, which uses no batteries to run, can then be used by the customer by placing their finger on it when making a payment. It can be by direct contact mode through a Point Of Sale (POS) terminal or contactless through the card’s magnetic field ability.

According to Sella Personal Credit, the payment tool can be used anywhere in the world and is recognized by both EMV-certified POS and ATM terminals.

“This new card enables a recognition mode that daily, is already in use by many people on their smartphones,” comments Sella Personal Credit CEO and general manager Giorgio Orioli as quoted by IT publication Finextra.

“At the same time, it highlights the Group’s constant focus on offering increasingly cutting-edge solutions to meet renewed personal needs.”

Beyond its latest partnership with Sella, Idemia has been quite active over the past few weeks, announcing a partnership with UAE’s largest bank, high scores in biometric benchmarks from NIST and, more recently, rolling out a new demo passport.

The company is “supporting our partner Idemia and Sella Group with smarter and more secure card payments that work flawlessly with any payment terminal,” Catharina Eklof, chief commercial officer of Idex said in a prepared statement.

Fingerprint Cards has announced two more commmercial launches of biometric cards made with its technology by Thales in Morocco.

BMCI, which is part of BNP Paribas, and Crédit Agricole Du Maroc have already launched biometric payment cards in the country.

“Much like the rest of the Middle East, Morocco is a region to watch as it fast becomes an exciting hub for payments innovation, and the continued exciting momentum around biometric payment card deployments reflects this,” says Fingerprint Cards President of Payment and Access Michel Roig.

Elsewhere in biometric cards, Samsung’s fingerprint-enabled card solution has picked up an award for “Cybersecurity & Personal Privacy” in the CES 2023 awards, which offer a preview of innovations that will be on display in January’s show. Samsung was recognized for the integration of components on a single chip in its S3B512C solution.